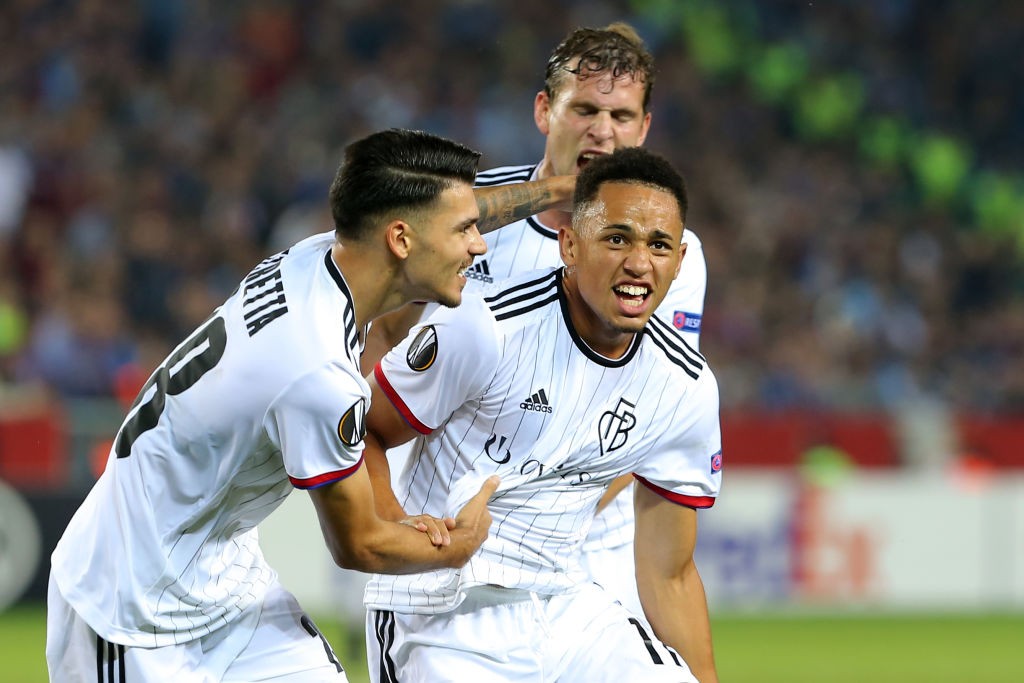 AC Milan are ready to battle with four clubs for the signing of FC Basel starlet Noah Okafor, according to a report.

The 19-year-old striker has represented Switzerland at various youth levels and is catching the attention of some of Europe’s elite clubs after a good start to the season.

Okafor has netted twice in four appearances in the Europa League groups stages for the Swiss side, and Estadio Deportivo (via MilanNews.it) claims that AC Milan and city rivals Inter are monitoring his progress.

Juventus, Manchester City and Borussia Dortmund are all also credited with interest in the teenager, who is a centre-forward with ‘great speed as well as excellent physical and technical qualities’.

It would be signing in line with Elliott Management’s vision, as the Milan owners have preferred a recruitment strategy which involves signing young players with high potential and recording capital gains on the balance sheet.

The Rossoneri spent a substantial sum in the summer mercato on Theo Hernandez, Rade Krunic, Ismael Bennacer, Rafael Leao, Leo Duarte and Ante Rebic – the oldest of whom was 25 at the time of signing.