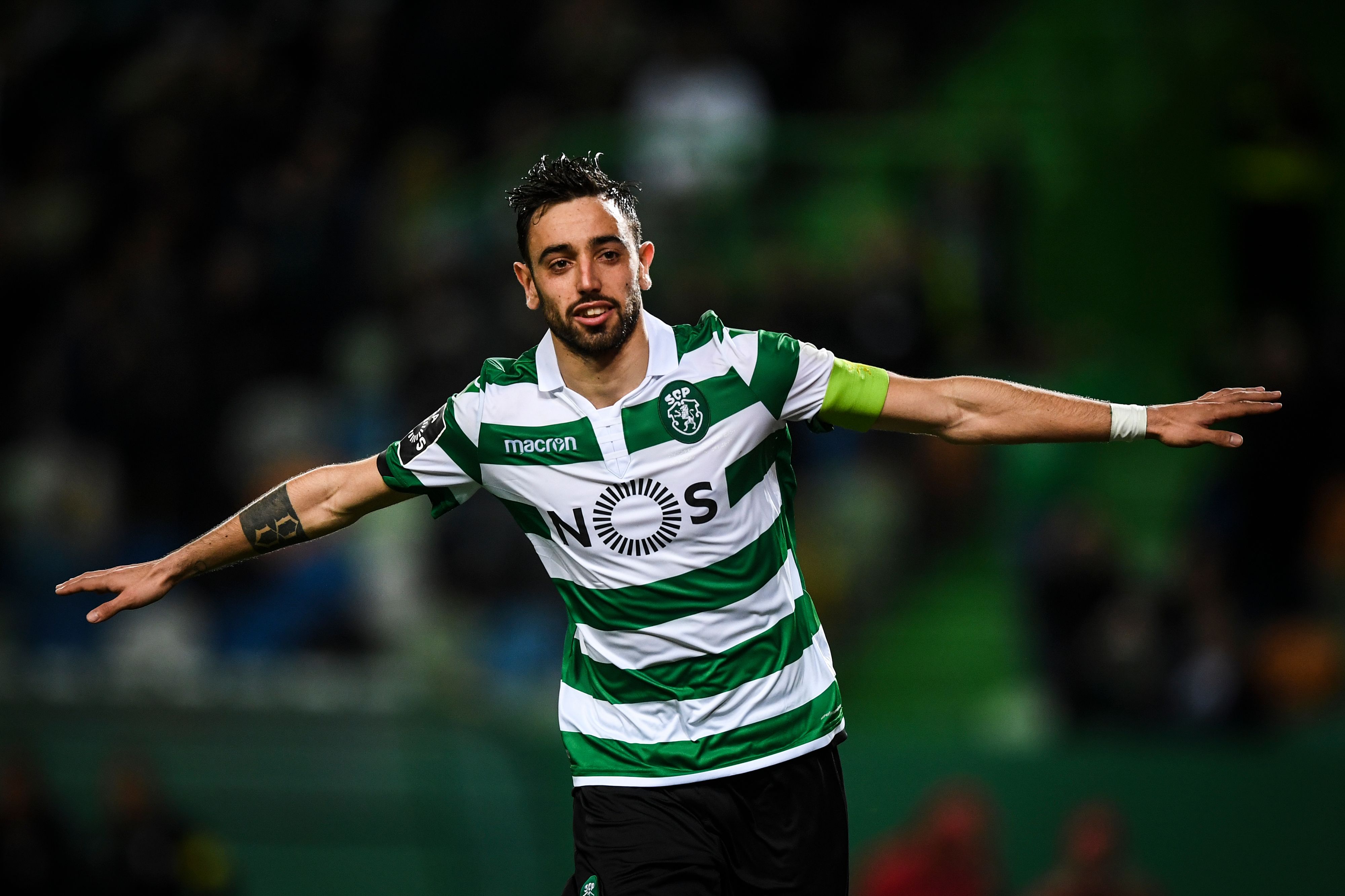 The 24-year-old has been in red-hot form for Sporting CP so far this campaign, amassing 24 goals and 13 assists across 42 appearances in all competitions.

According to Portuguese newspaper Record (via Calciomercato.com), the Rossoneri are in a three-way battle for the Portuguese international involving Premier League high-flyers Liverpool and LaLiga giants Atletico.

Fernandes is reported to have a €100million release clause in his contract, and another Portuguese outlet in A Bola previously reported that Sporting’s current financial could mean he could be available for a cut-price €40million.

Correio De Manha also suggested that the Liga NOS club were ready to take advantage of Fernandes’ rising market value by selling him in the summer.