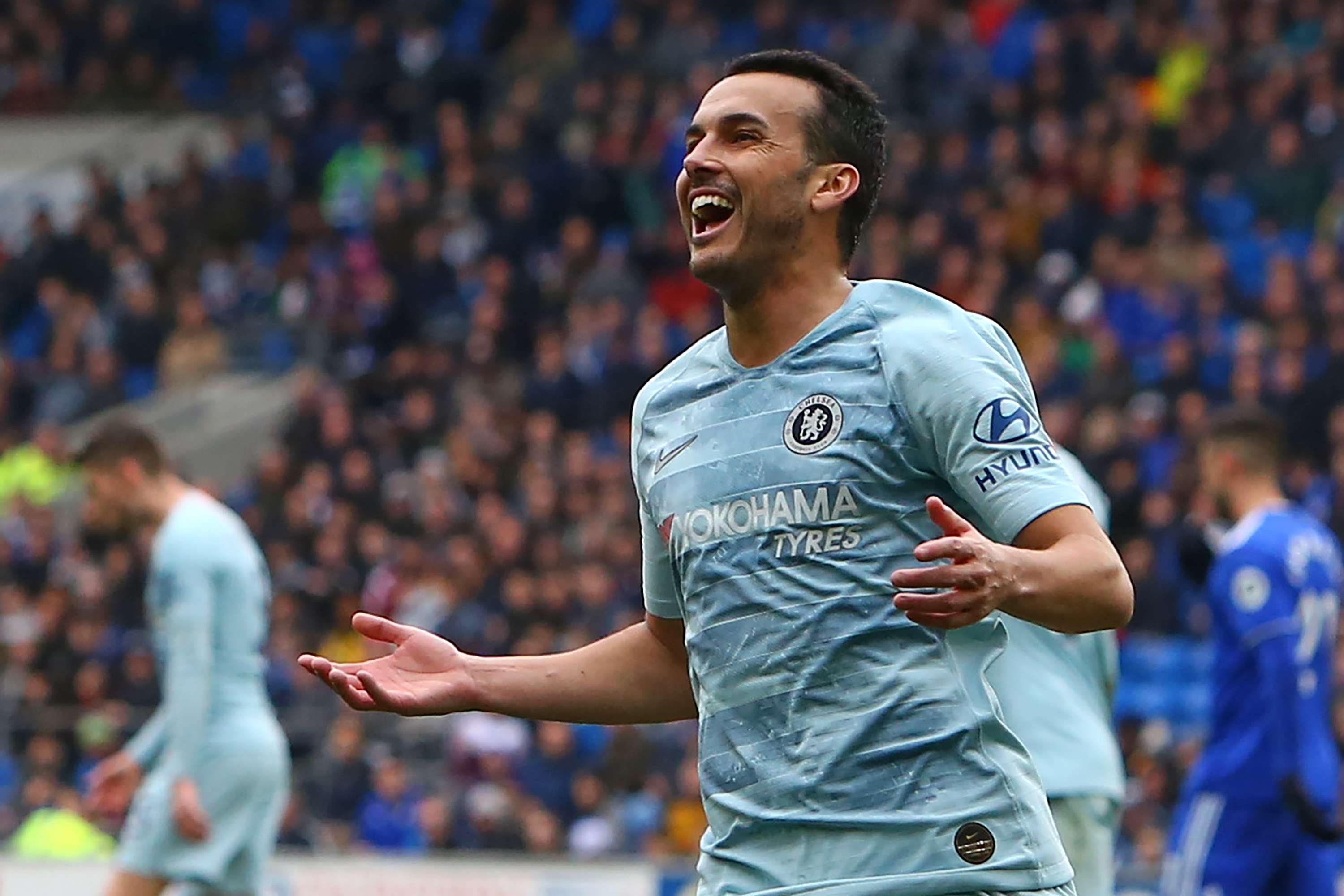 AC Milan are battling rivals Inter for the signing of Chelsea winger Pedro, according to reports from England.

A lot of Milan’s reported targets – such as Serge Gnabry, Everton, Memphis Depay, Federico Chiesa and Steven Bergwijn – are all relatively young players, but now the club has been linked with a more experienced figure.

English paper the Daily Express claims that Leonardo is a ‘big fan’ of Chelsea winger Pedro, who has nine goals in all competitions this season.

The Spain international spent 11 years at the Nou Camp from 2004-2015, including some of his youth career, before making a £19m move to west London.

Predominantly a right-sided player, Pedro has 37 goals and 23 assists for the Blues in 173 competitive appearances, and could possibly be viewed as a replacement for Suso – whose future at San Siro seems uncertain.