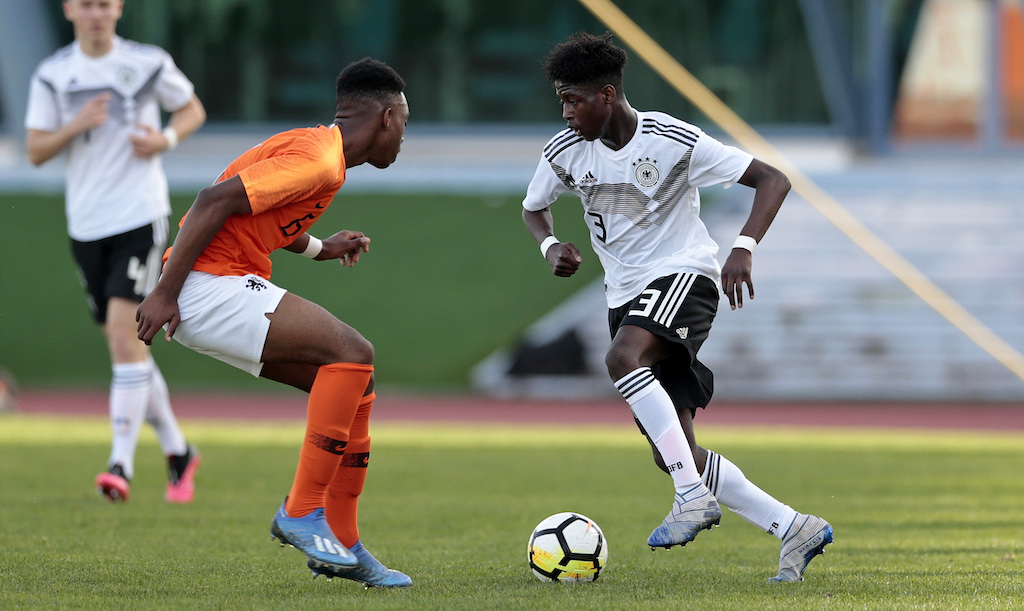 AC Milan are among a number of Europe’s top clubs who want to sign Feyenoord starlet Lamare Bogarde, according to a report.

Bogarde has stood out in the youth teams of Feyenoord and the Netherlands and has predominantly played as a defensive midfielder, but it is possible that he could shift to playing centre-back given that he is still only 16 and therefore likely hasn’t stopped growing.

He has been capped by his country at U16 level and is one of the most promising players of his generation, and it is possible that he could be available on the cheap this summer.

According to Football Insider, Milan are keeping tabs on Bogarde, along with Spurs, Arsenal, Borussia Dortmund, Schalke and Juventus.

The Rossoneri’s owners Elliott Management have thus far deployed a recruitment strategy focused on buying young players with high potential and developing them in order to record capital gains on the balance sheet, and it appears Bogarde is another.