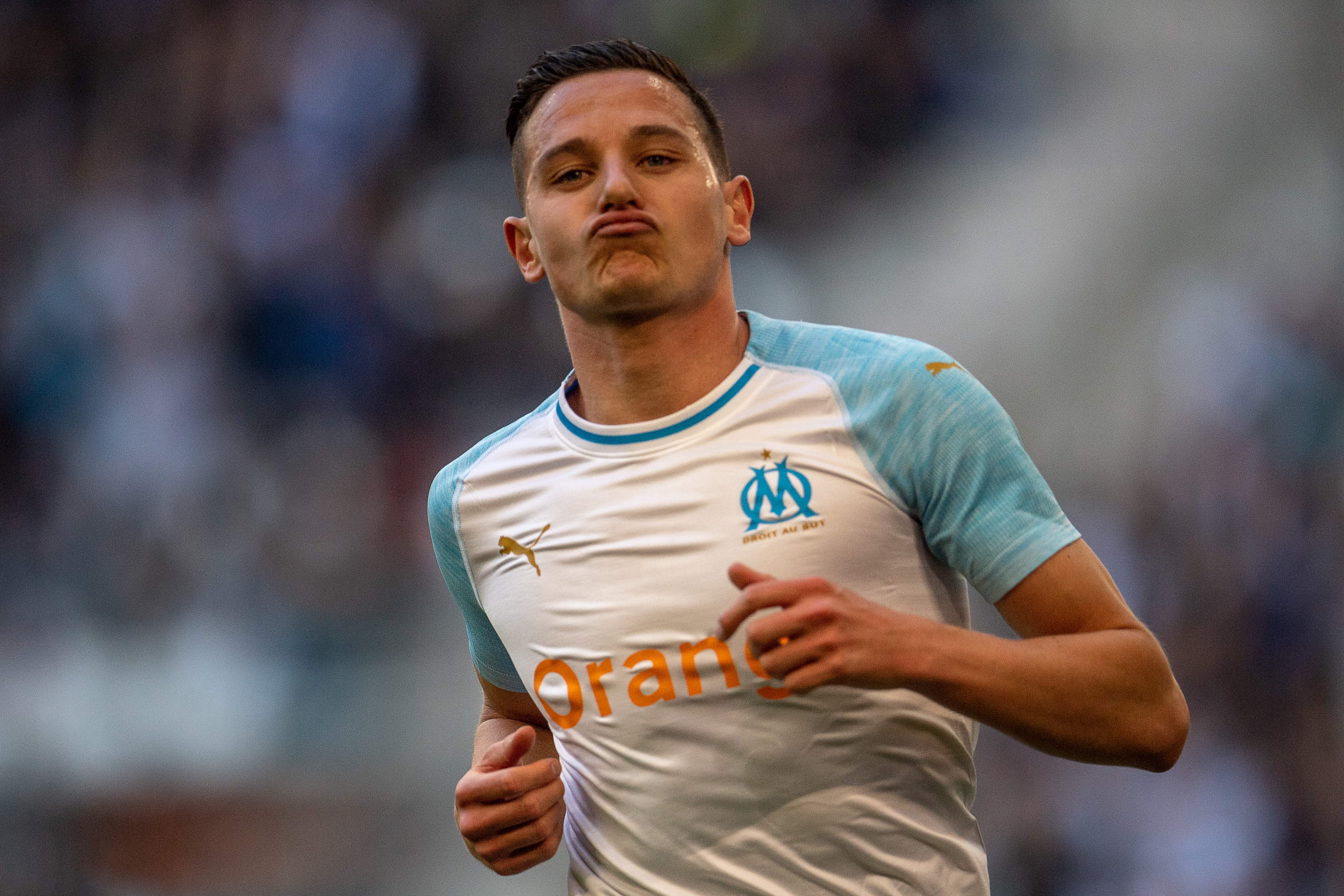 AC Milan are closing in on agreeing personal terms with Marseille star Florian Thauvin, according to a report.

It is seemingly set in stone that Leonardo wants to sign a winger for the Rossoneri this summer, with the likes of Everton, Memphis Depay, Federico Chiesa and Steven Bergwijn all linked.

Now, a report from France Football adds a new name to the pack, as they claim that Milan are closing in on a contractual agreement with Marseille’s Florian Thauvin.

The Frenchman has apparently made it clear that he wishes to try a new challenge this summer and Serie A looks the most likely destination, with Napoli also interested.

Thauvin is valued at around €30-40million by Marseille, which is actually fairly reasonable considering he has a combined 21 goals and assists in 29 Ligue 1 appearances this season.

Milan for their part though would like to lower the demands of the French club with the inclusion of Andre Silva in the deal, as Sevilla are having doubts about the redemption of the Portuguese attacker.