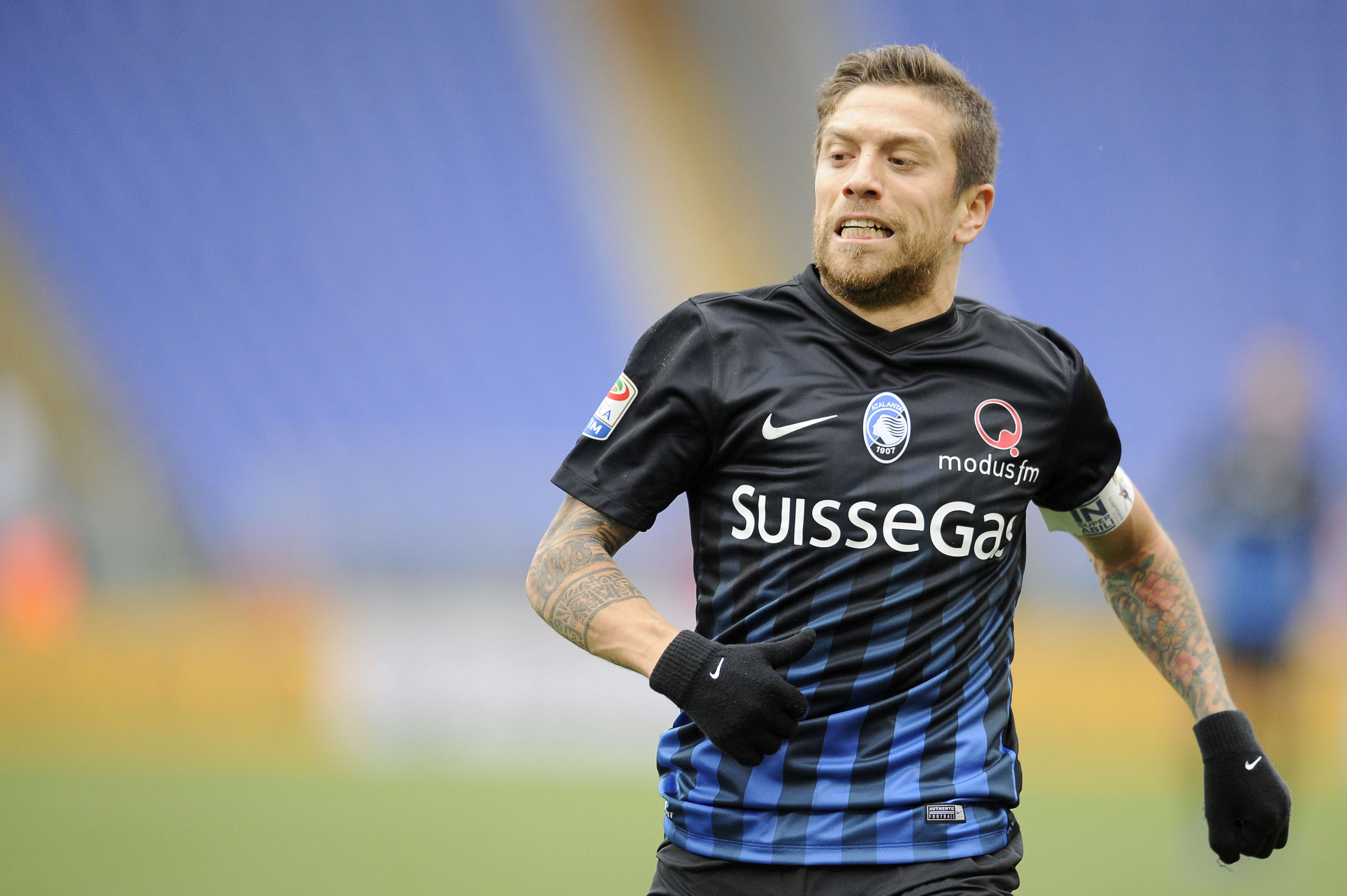 This comes amid reports that the Rossoneri are in the race to sign Keita Balde Diao from Lazio.

Deulofeu is apparently being considered by Barcelona for a possible return to the Nou Camp, so Milan are preparing for that eventuality.

‘Papu’ has scored 14 goals and provided 10 assists for Atalanta in 34 league appearances this season.

Reports suggest no official contact between the sides has been initiated, but with the two teams meeting in Bergamo this Sunday, negotiations could begin soon.