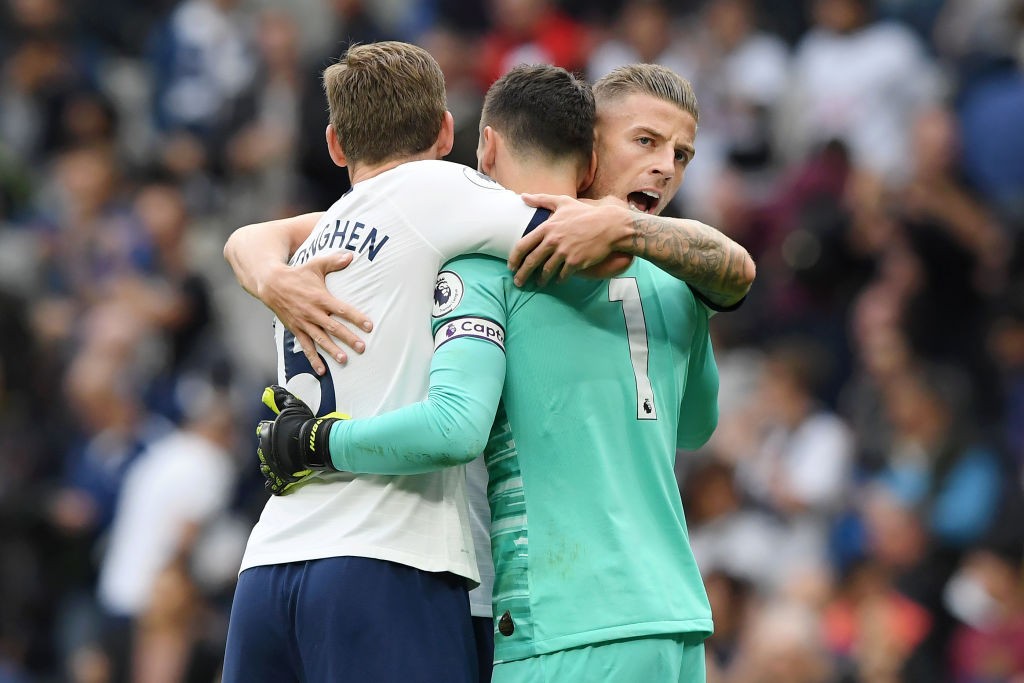 Following a very poor start to the season, it’s no secret that AC Milan will be looking to reinforce their squad in January. In addition to the attack, they have also had way too many difficulties in defence.

Therefore, even though the attack seems to be the priority, the Rossoneri directors are keeping their eyes open for opportunities on the market. According to French journalist Manu Lonjon (via his Twitter), they could try for a Tottenham defender.

Toby Alderweireld’s contract with the London side will expire next summer, meaning he will be available for free. According to the journalist, Milan could launch an attempt for the Belgian, who has attracted the interest of several clubs in Europe.

However, just from a fan point of view, the operation seems unlikely. First and foremost, the Rossoneri will have to improve on the pitch and assert themselves in the standings. Otherwise, they won’t be able to convince big players.

READ MORE: Bonaventura praises eye-catching Hernandez: “The future is his”