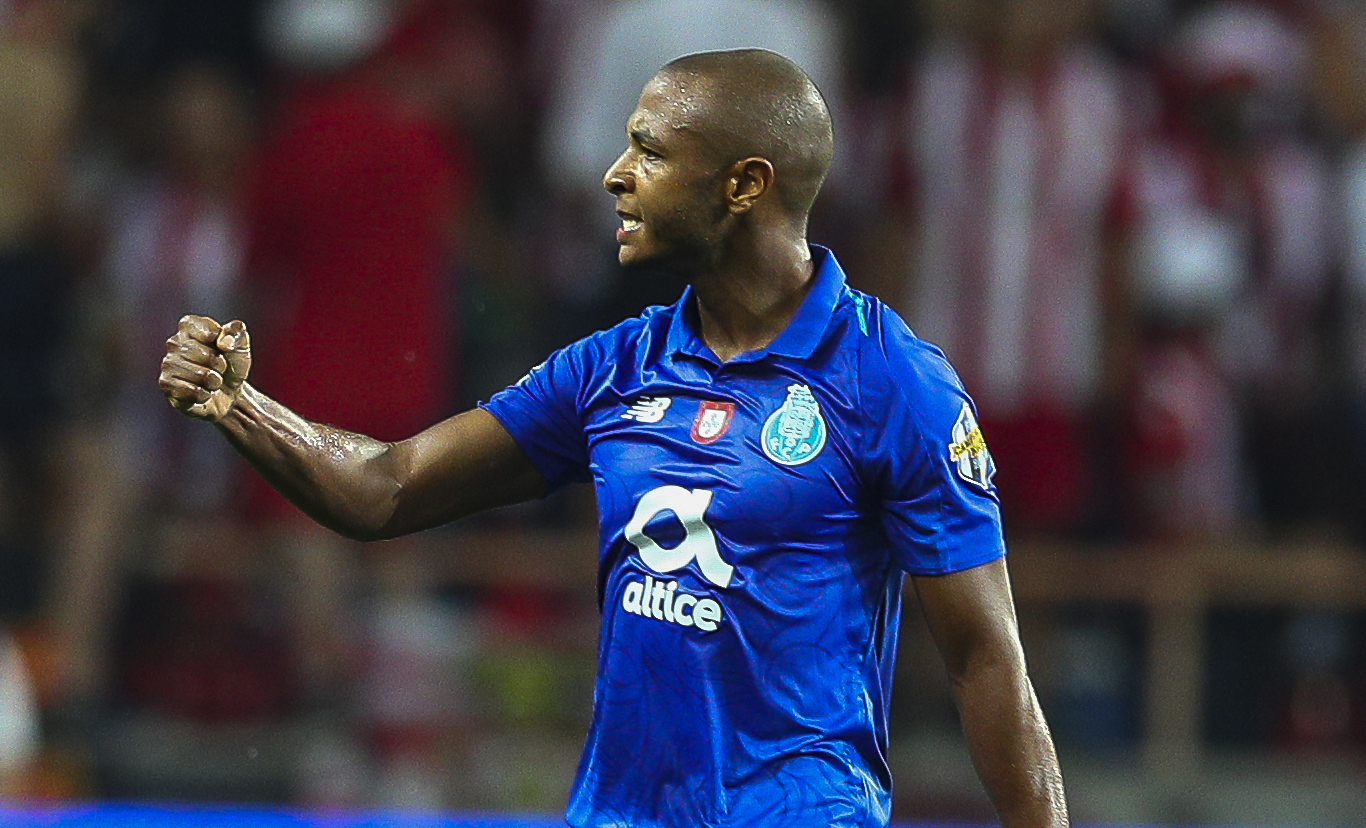 AC Milan are set to battle Premier League side Watford for the signing of Porto winger Yacine Brahimi, a report claims.

It was no secret that the Rossoneri leadership had ambitions to give Gennaro Gattuso a wide player during the January mercato, however none ended up arriving.

Milan were linked with the likes of Yannick Carrasco, Steven Bergwijn, Arnaut Groeneveld and Gerard Deulofeu, but failed to conclude any of the deals.

It has been rumoured that the aforementioned could become targets for the summer, but Portuguese outlet A Bola claims that Brahimi has also entered the viewfinder.

The 28-year-old has amassed a combined 15 goals and assists in 31 competitive appearances for Porto this season, earning him links with Arsenal, Manchester United and Everton in January.