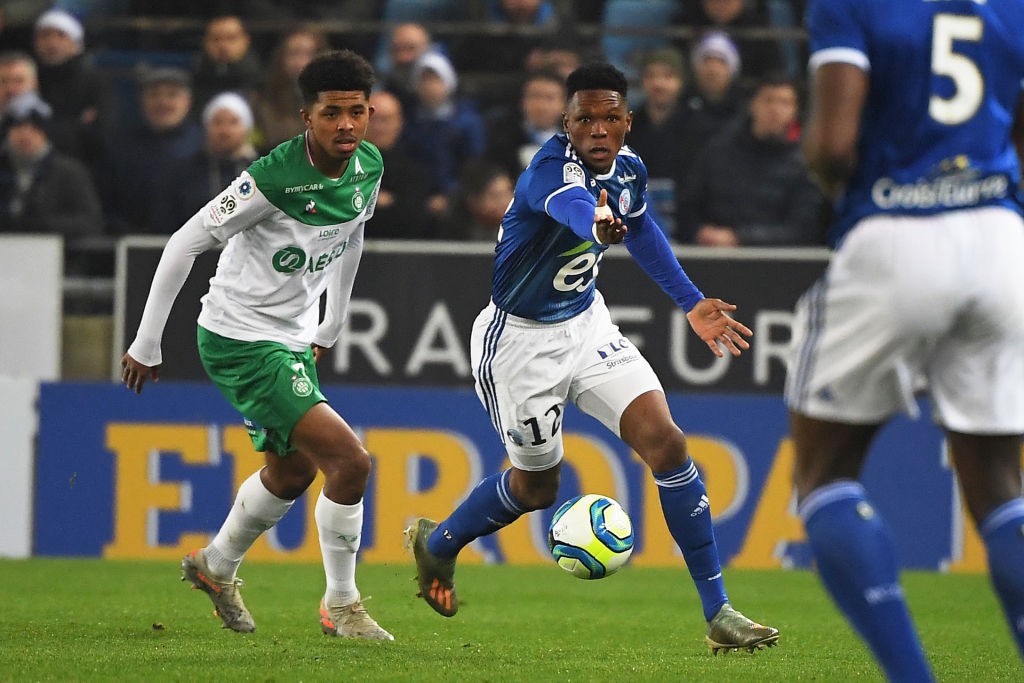 AC Milan still have Saint-Etienne defender Wesley Fofana in their sights, a report claims, but there will likely be competition from abroad.

Milan have been constantly linked with a move for Jean-Clair Todibo over the past few weeks as they look to add a centre-back to their ranks in the January window.

However, the latest reports have suggested that Maldini and Boban are growing ‘impatient’ with both Barcelona and the player, with other targets now being evaluated.

German outlet Bild then added that Todibo is in fact ‘one step away’ from joining David Wagner’s Schalke.

According to Calciomercato.it, one of the alternatives the Rossoneri hierarchy are assessing is Wesley Fofana. The 19-year-old is drawing admirers due to his ‘ability to win one-on-one duels’ as well as his vision.

Premier League side Everton and Bundesliga giants RB Leipzig are both interested in the teenager as well as Monaco, but the report adds that Saint-Etienne have no intention of selling their jewel in January.

Instead, they wish to focus on him next season as well and will declare him non-transferable even for the summer summer.

MN: Milan’s departure for Cagliari postponed to allow another round of tests
17 January 2021, 15:12
Serie A Standings