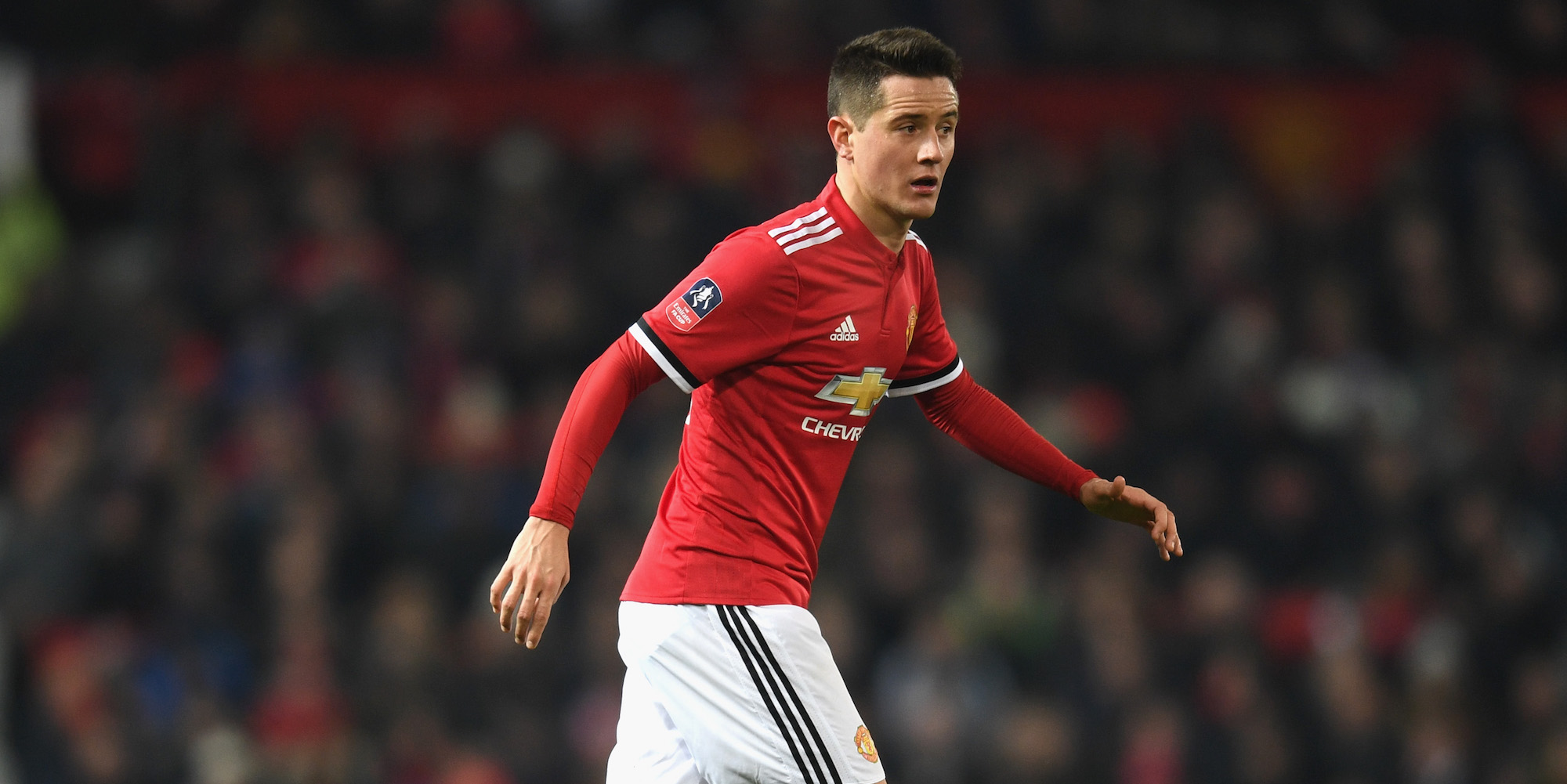 The Rossoneri are reportedly interested in the Spaniard, who has found opportunities this season limited after the arrival of Nemanja Matic.

Tuttosport claims that Milan will try to sign Herrera in the summer, with the player having cost United €36m when he arrived from Athletic Bilbao in 2014.

Milan are looking for competition for Lucas Biglia and Riccardo Montolivo, though the latter is not expected to last long at the San Siro.

However, the report claims that Jose Mourinho doesn’t want to let go of his man, who was the fans’ player of the season in 2016-2017.