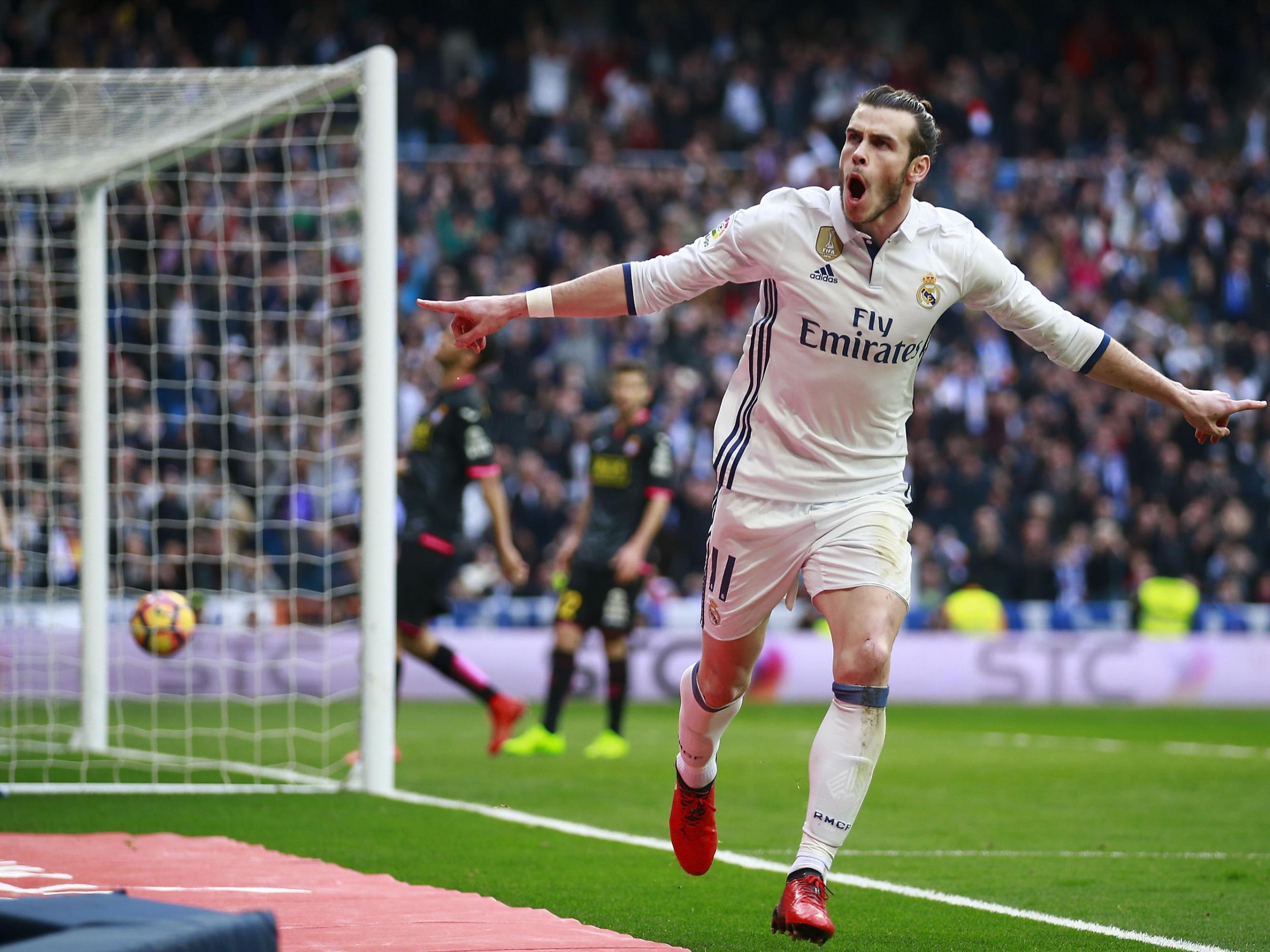 Reports in Spain make shocking claims on Wednesday that Milan are in talks with Real Madrid over a €140m move to acquire Gareth Bale in January.

According to the reports, Milan are considering a €100million effort in order to bring Welsh superstar Gareth Bale to San Siro during the January transfer window.

The reason Los Blacos are considering letting go of their superstar Welshman is due to all the injuries he has sustained over the past 18 months. After having sustaining a calf strain once again recently, the last straw was drawn for Real Madrid manager Zinidine Zidane.

Italian media outlet, Sportmediaset, claims that after Bale’s latest injury, Zidane made up his mind to not stand in the way in case a suitable offer for Bale comes in January.

The Spanish media adds furhter weight to to the claims of a Bale exit by suggesting that Madrid at plotting to replace him with Milan’s star player, Suso, as his replacement. The Spaniard recently signed a new deal with the Rossoneri, however, a €40million release clause was inserted in his contract, which Real would look to activate in a scenario with Bale leaving.

Suso himself revealed a few months ago that he once came close to joining Real Madrid in the past.