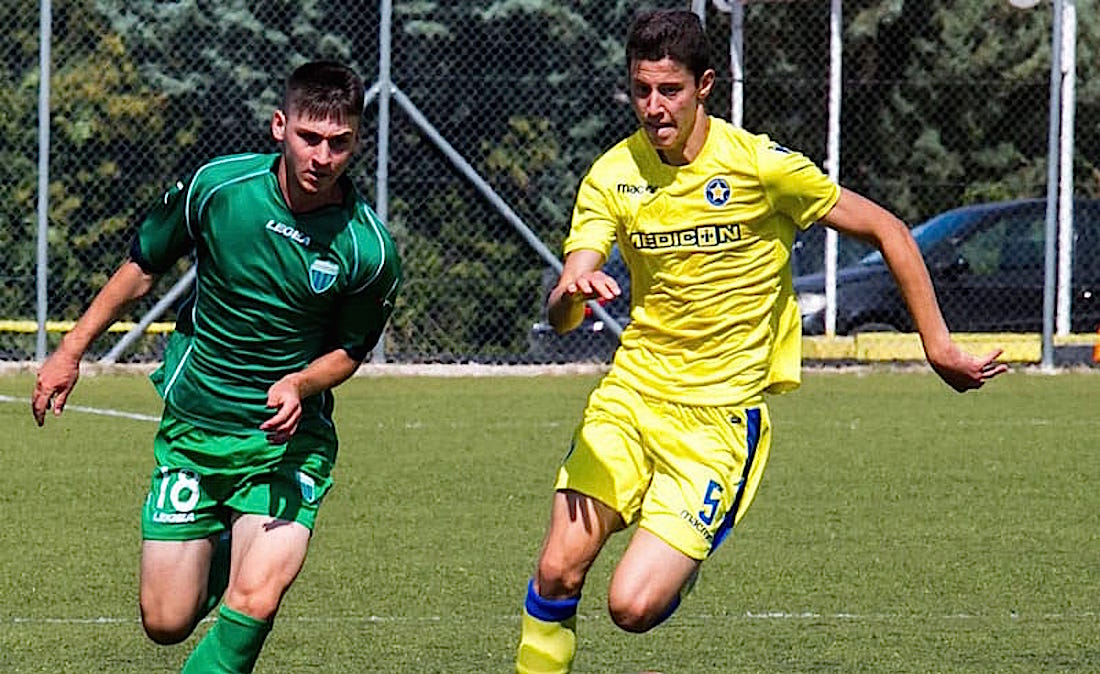 According to the Greek website Gazzetta.gr, the Rossoneri have all but completed the signing of Nikos Michelis from Asters Tripolis.

A versatile player who can also play in defence, the two clubs have found an agreement for a figure around €400,000 with a percentage sell-on clause.

Milan’s scouts followed Michelis – born in 2001 – in a tournament played in Italy with the Greece U17 national team.