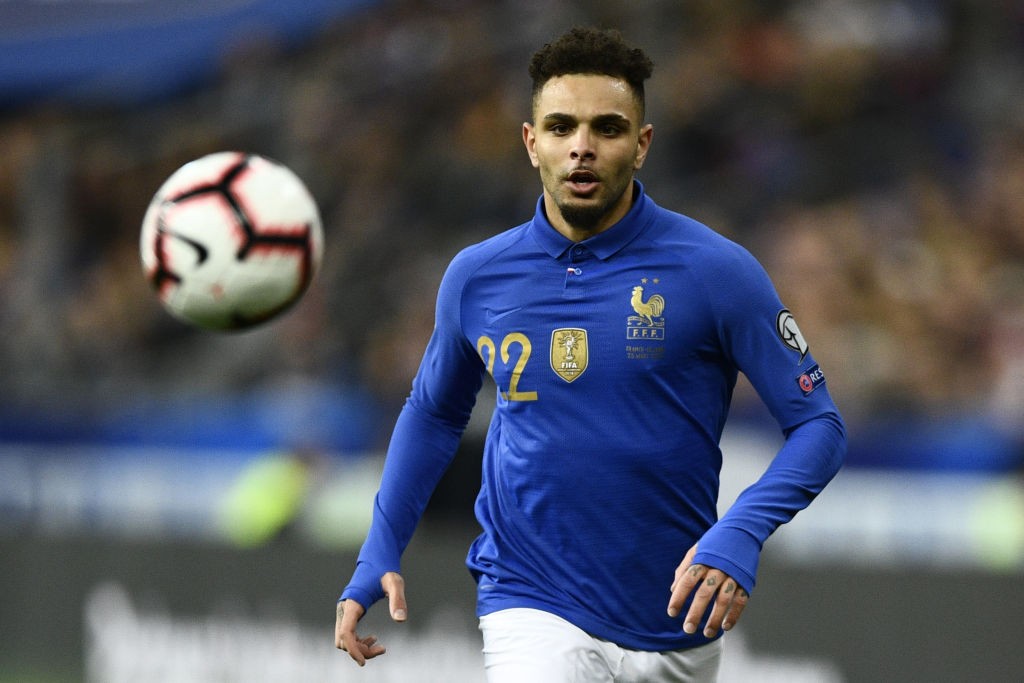 Report: AC Milan in duel with rivals Inter for signing of PSG defender on free transfer

AC Milan and city rivals Inter are both interesting in Paris Saint-Germain defender Layvin Kurzawa, according to a report from France.

L’Equipe report that Kurzawa is set to depart the Ligue 1 giants on a free transfer this summer, something which has alerted both Milanese giants.

However, the Nerazzurri have the edge at present as they can give him greater guarantees in economic terms and also in terms of playing time. Theo Hernandez is already the undisputed starter for the Rossoneri and it would not make sense to sign a deputy with a higher salary.

As a substitute for the former Real Madrid man, Milan are expected to focus on a not too expensive profile. Antonee Robinson of Wigan Athletic was close to arriving in January until a heart problem caused the player to return to Wigan, but it cannpt be ruled out that a fresh attempt is made once the season ends.