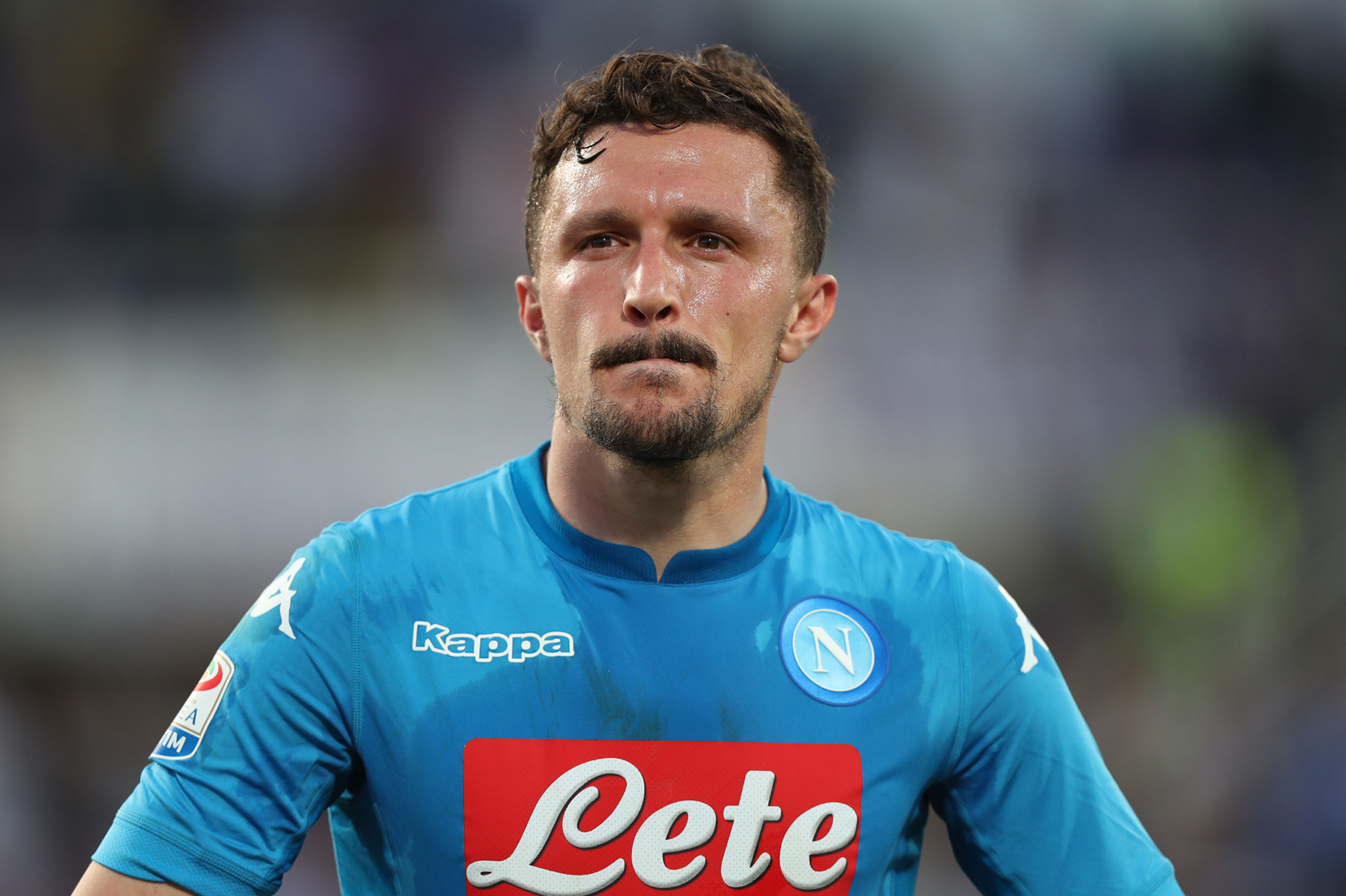 AC Milan are leading Roma in the race to sign Napoli left-back Mario Rui, according to the latest reports.

Sportitalia‘s Alfredo Pedulla claimed earlier in the week that the Rossoneri are interested in signing the 28-year-old Portugal international.

Rui – predominantly a left-back – worked with incoming head coach Marco Giampaolo at Empoli before his move to Naples.

Now, Pedulla has offered an update on the situation by claiming that Giampaolo has specifically requested that the full-back be brought in.

A return to Roma for Rui has been ruled out as Pedulla claims that they are looking for players with ‘different characteristics’.

Torino have also been linked with a €14m bid for Rui, however any decision from Napoli on the player surely depends on whether Elseid Hysaj stays at the club, though Alex Grimaldo has been touted as a possible replacement.