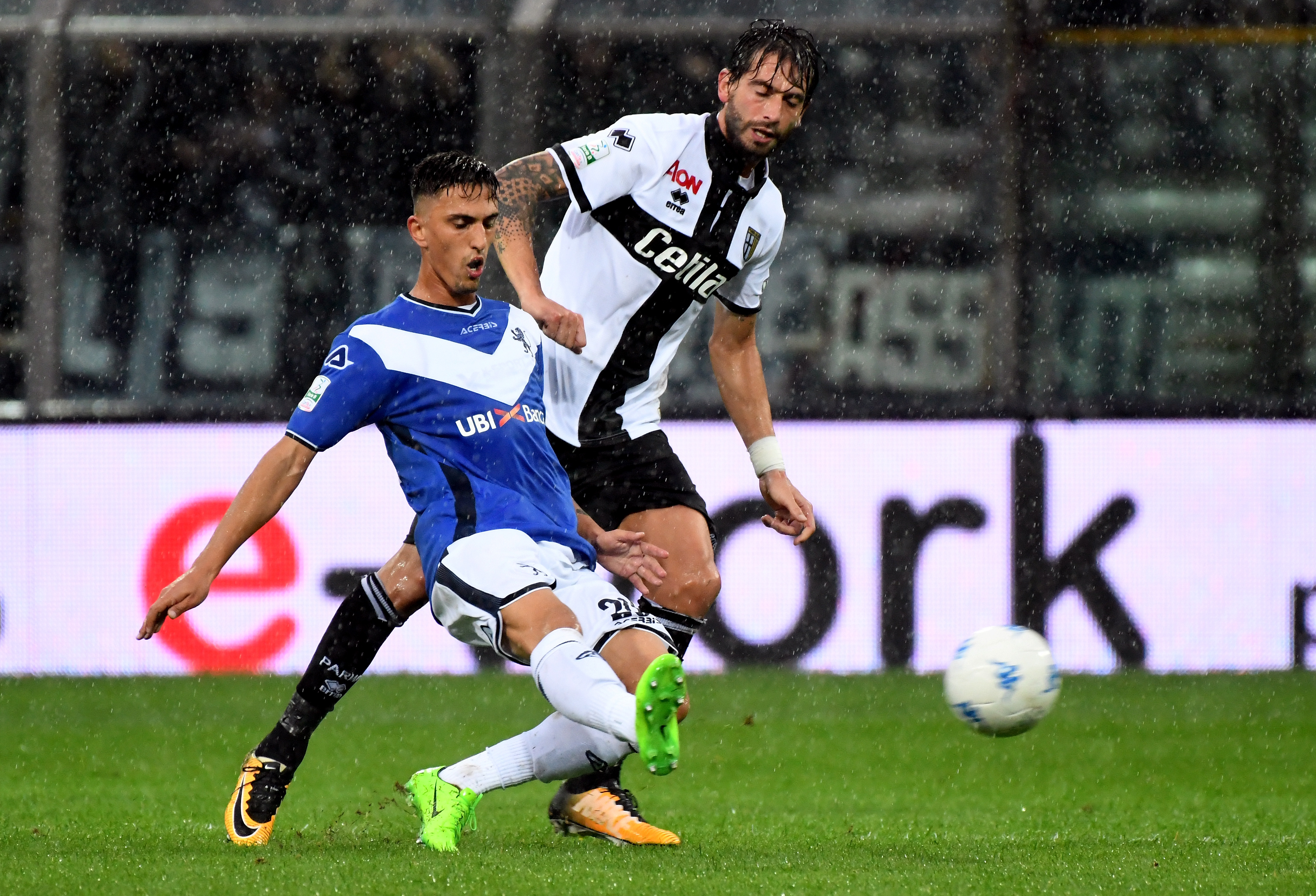 AC Milan are interested in a move for Brescia midfielder Emanuele Ndoj this summer, according to a report.

The Rossoneri have been heavily linked with another Brescia midfielder this summer in young starlet Sandro Tonali, however a combination of his price tag and president Massimo Cellino’s stubbornness mean the a deal at the moment looks some way off.

BresciaOggi claims that Milan have turned their attentions to his team-mate Ndoj, an Albania international who made 28 appearances in Serie B last season, scoring three times and adding four assists.

His agent Mario Giuffredi reportedly has bad relations with president Cellino and as a result he could be forced to switch clubs this summer, with Marco Giampaolo keen on the idea of bringing him in to bolster midfield depth.

The 22-year-old is apparently also attracting interest from Bologna, having predominantly played as part of a midfield three.

Another midfielder who Milan continue to be linked with is Stefano Sensi of Sassuolo, and you can read the latest on him here.