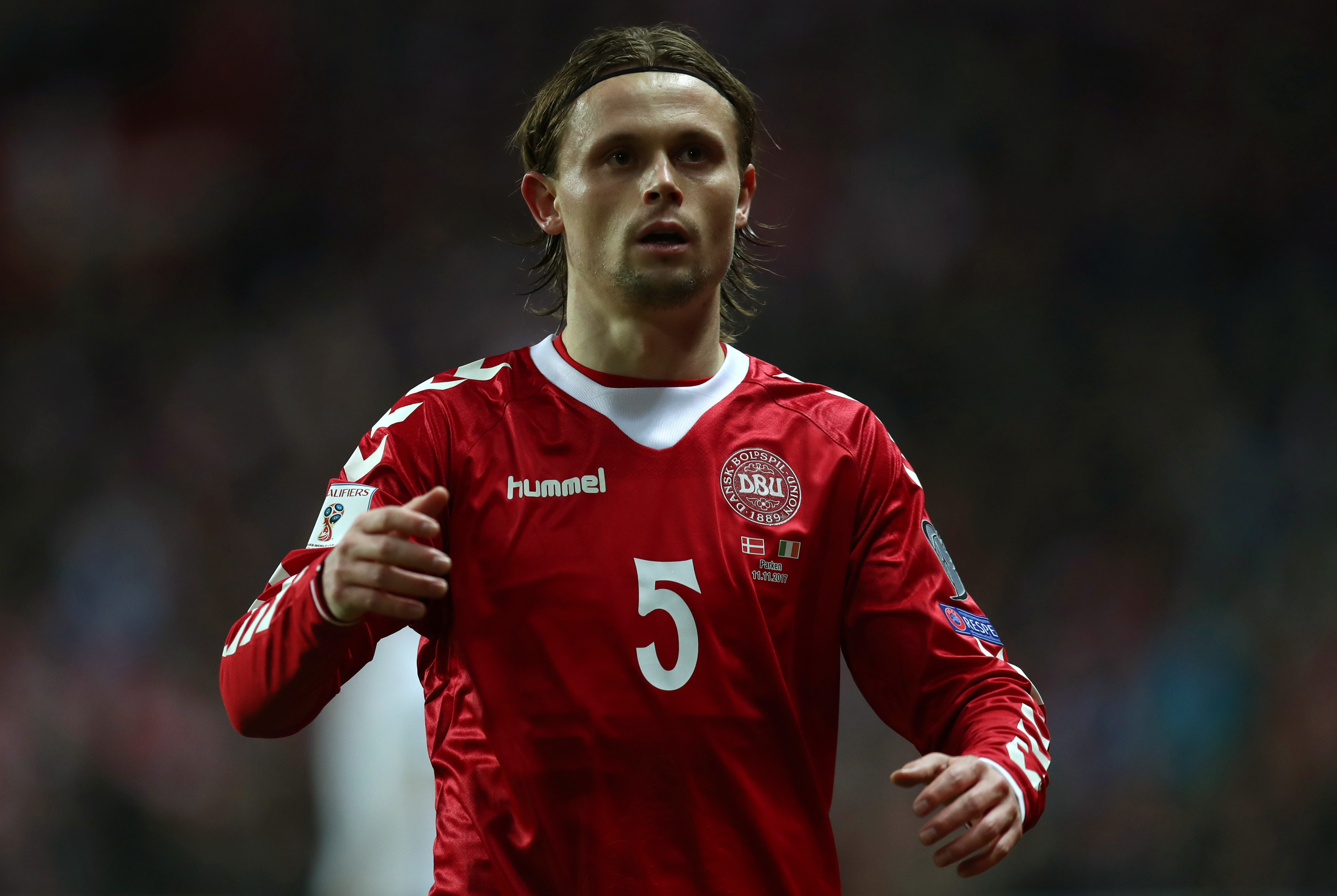 AC Milan are interested in the signing of Danish right-back Peter Ankersen from FC Copenhagen, a report claims.

New head coach Marco Giampaolo is seemingly desperate to add defenders to his ranks before the season gets properly underway.

With Ignazio Abate having left on a free transfer at the end of the season and injury concerns surrounding Andrea Conti, the Rossoneri are seemingly in the market for a new right-back.

According to Tuttomercatoweb, Milan are interested in Copenhagen’s Ankersen – an experienced Denmark international.

The 28-year-old is current under contract until summer 2020, meaning that Milan could be able to pick him up for a bargain fee should the player choose to wait out his contract.

It is reported that the cost of signing Ankersen would be in the region of €2m, but a number of Premier League clubs are also monitoring his situation.