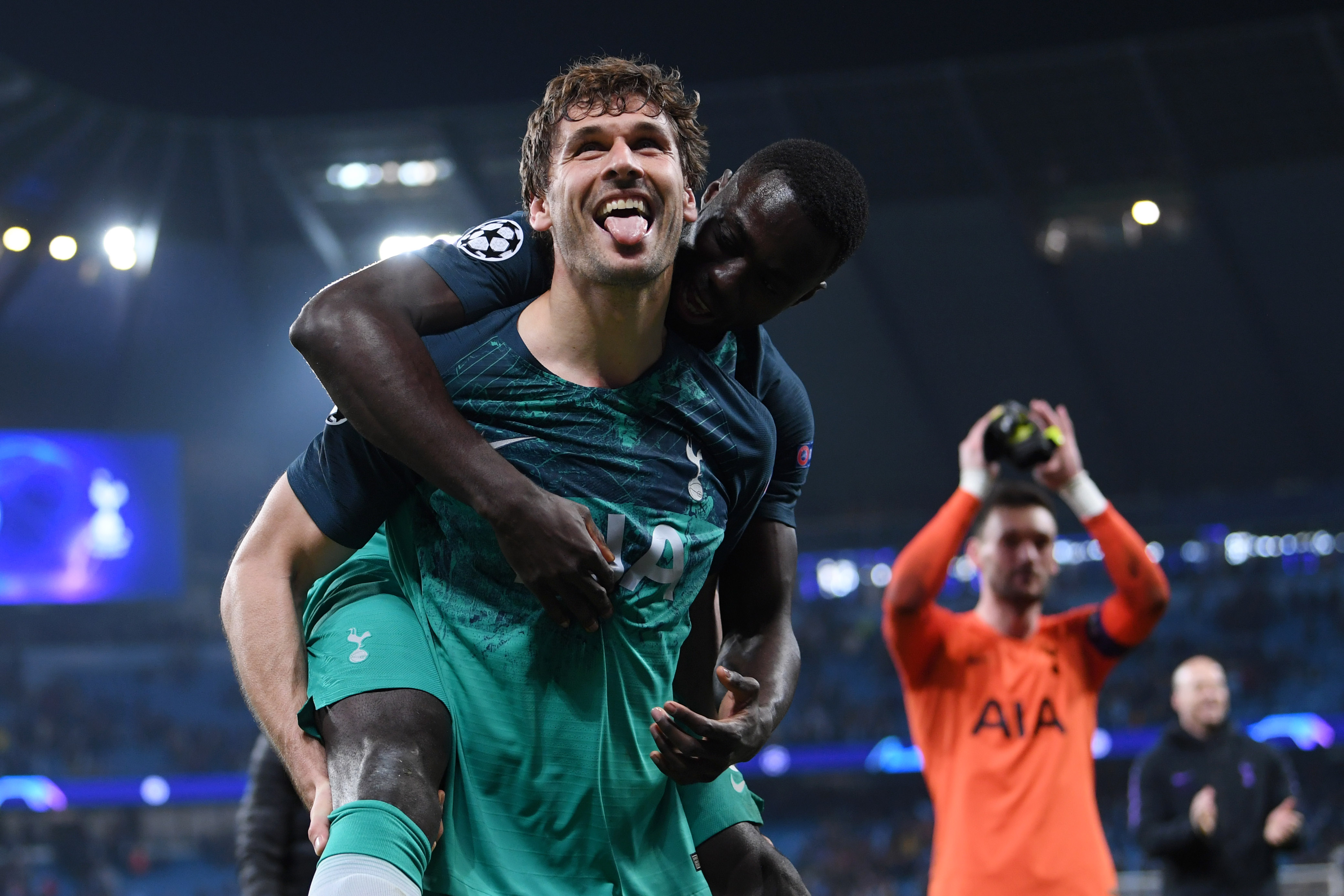 AC Milan are interested in the idea of signing Fernando Llorente on a free transfer, according to reports from Portugal.

The Spanish striker will see his contract with Tottenham expire on June 30th, and thus he will be available on a free transfer.

Llorente made 35 appearances in all competitions for Spurs in 2018-19, scoring eight goals and adding five assists, though he only netted once in the Premier League.

He did score the decisive goal against Man City in the Champions League quarter-finals, which sparked an amazing run in the competition all the way to the Madrid final.

Despite that, Llorente looks set for a new adventure this summer and will almost certainly not be offered a new deal by Spurs.

The former Juventus man has three options in Serie A, Portuguese outlet A Bola reports, with Milan joined by Inter and Roma in their interest.

A return to Italy is described as a ‘concrete option’, though there is interest from other clubs as well, namely Galatasaray and former club Athletic Bilbao.