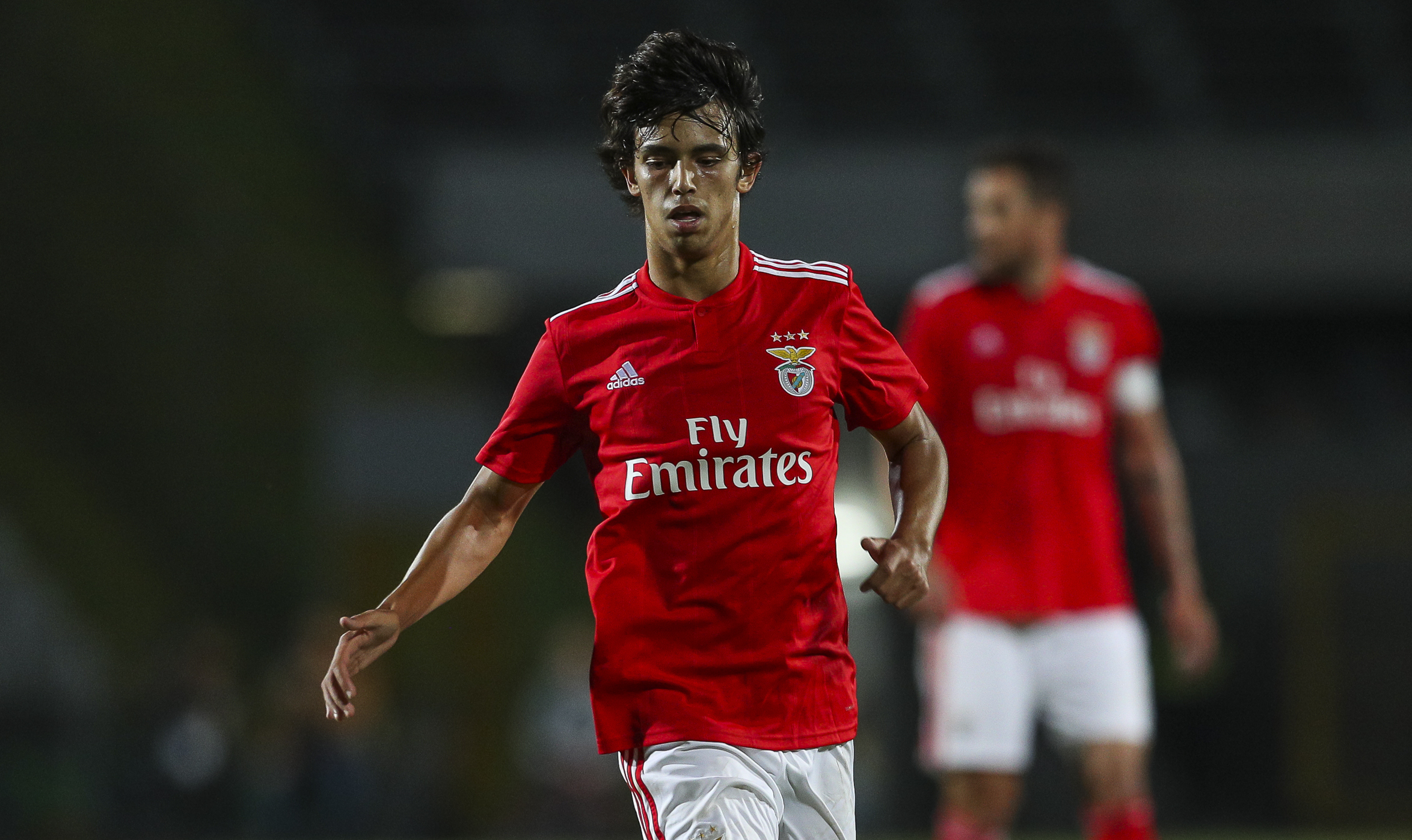 AC Milan are one of eleven clubs in the race to sign Benfica starlet Joao Felix, according to a report.

The 19-year-old has scored six goals and laid on three assists for his team-mates in his 12 appearances in the league – seven of those starts – for Benfica this season.

According to a report from AS (via MilanNews) the Rossoneri are one of a number of top clubs interested in Felix, who is considered by many as the brightest young talents since Cristiano Ronaldo’s emergence at Sporting CP.

For the time being, the attacking midfielder has a release clause set at €120million, but Benfica’s intention is to get Felix to pen a new deal on higher wages with a €200m clause.