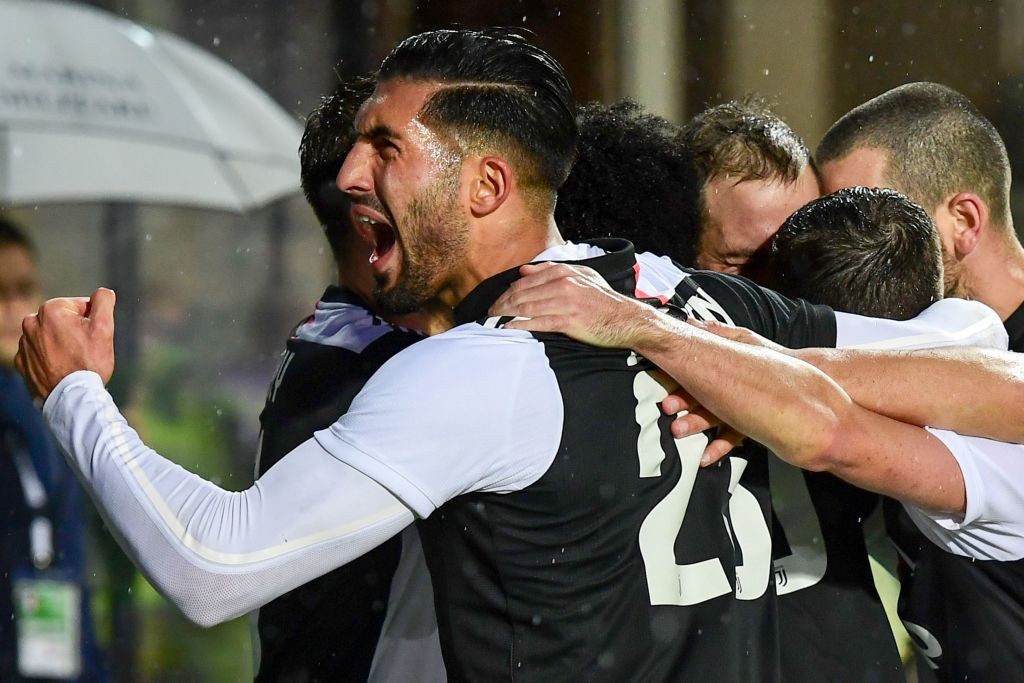 AC Milan are interested in the idea of signing Juventus midfielder Emre Can in the January transfer window, a report claims.

As we reported last month, the Rossoneri leadership are in the market for experienced players in the upcoming transfer window following a dreadful start to the season.

Milan sit in the bottom half of the table as their youthful squad has been unable to score goals and win games, causing a need for action when the mercato reopens.

According to the latest reports from Leggo – as cited by MilanNews.it –  Milan have taken an interest in Emre Can, a player who is struggling for game time under Maurizio Sarri at Juventus.

Can signed a four-year deal with the Bianconeri following the expiration of his contract with Liverpool two years ago, but has made just five competitive appearances in all competitions this season.

The Sun reported earlier on Thursday that both Manchester United and Borussia Dortmund are also chasing Can.