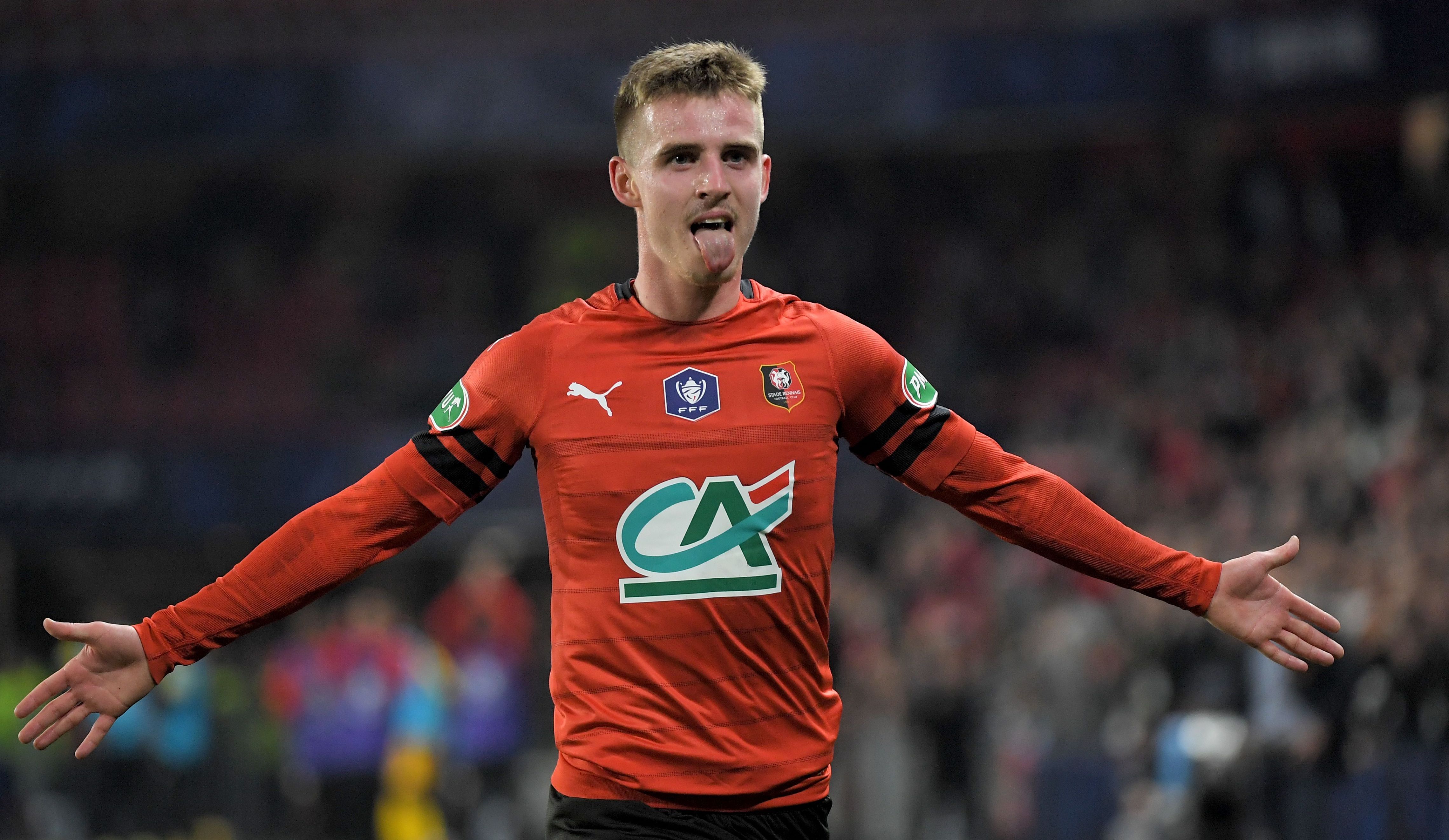 AC Milan are one of six teams in the race to sign Stade Rennais midfielder Benjamin Bourigeaud, a report claims.

New Rossoneri boss Marco Giampaolo plays with three central midfielders and an attacking midfielder, and reinforcements in those departments are said to be a key objective for the new leadership.

Links with the likes of Lucas Torreira, Jordan Veretout and Stefano Sensi have already been prevalent since the end of the season, but now a new name has emerged.

Spanish newspaper Estadio Deportivo claims that Milan are joined by Inter, Atalanta, Roma, and Napoli in the race for Bourigeaud.

LaLiga side Sevilla have also been credited with interest in the former France U20 international, who is valued at €20m by the Ligue 1 club.

The 25-year-old joined Rennes from RC Lens two years ago for a fee of just €3.5m, and managed six goals and five assists in 34 league appearances last term.

The British press have also linked European champions Liverpool with a move.