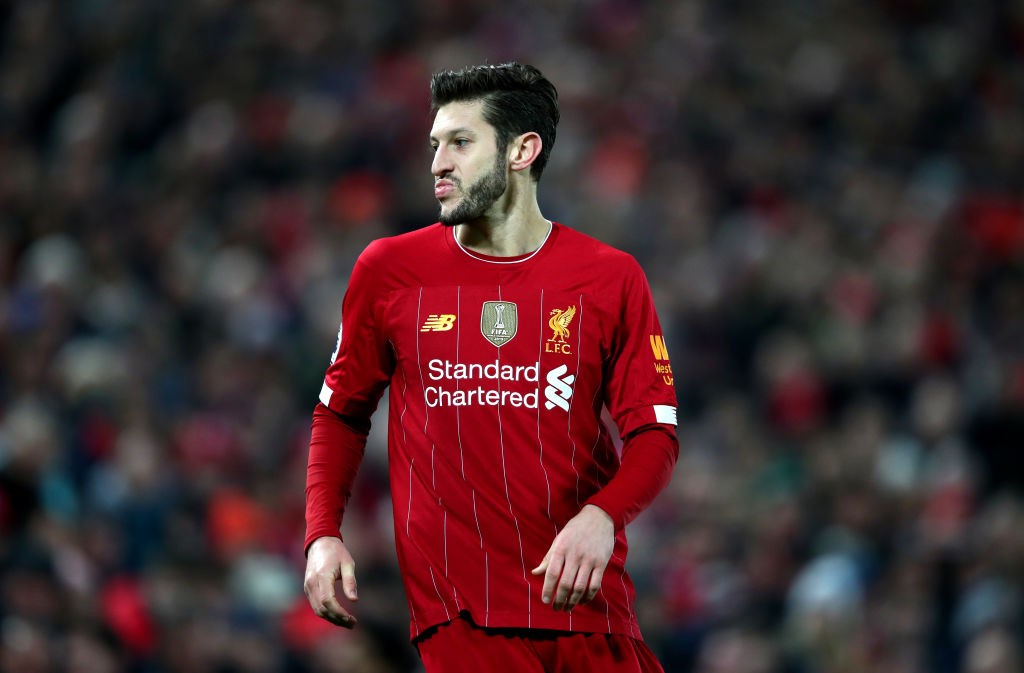 AC Milan could consider a move to sign Adam Lallana from Liverpool on a free transfer, according to a report.

The Rossoneri are expected to go after some experienced players during the summer window with the young core of their squad having struggled for consistency thus far in the 2019-20 campaign.

According to a report from Calciomercato.it, one of the names they could target is that of Adam Lallana, a player finding little space under Jurgen Klopp at present and with his contract due to expire in June.

The report claims that there have been no openings by the Reds for a possible renewal, and that in January Milan considered making an approach, and in June they could return.

Lazio are also attentive to the situation, and qualification to the Champions League – something which seems a formality at this point for the Rome-based club – could give them the edge.

Meanwhile, reports from Sky in the UK are claiming that Brendan Rodgers may try to reunite with the England international at Leicester.