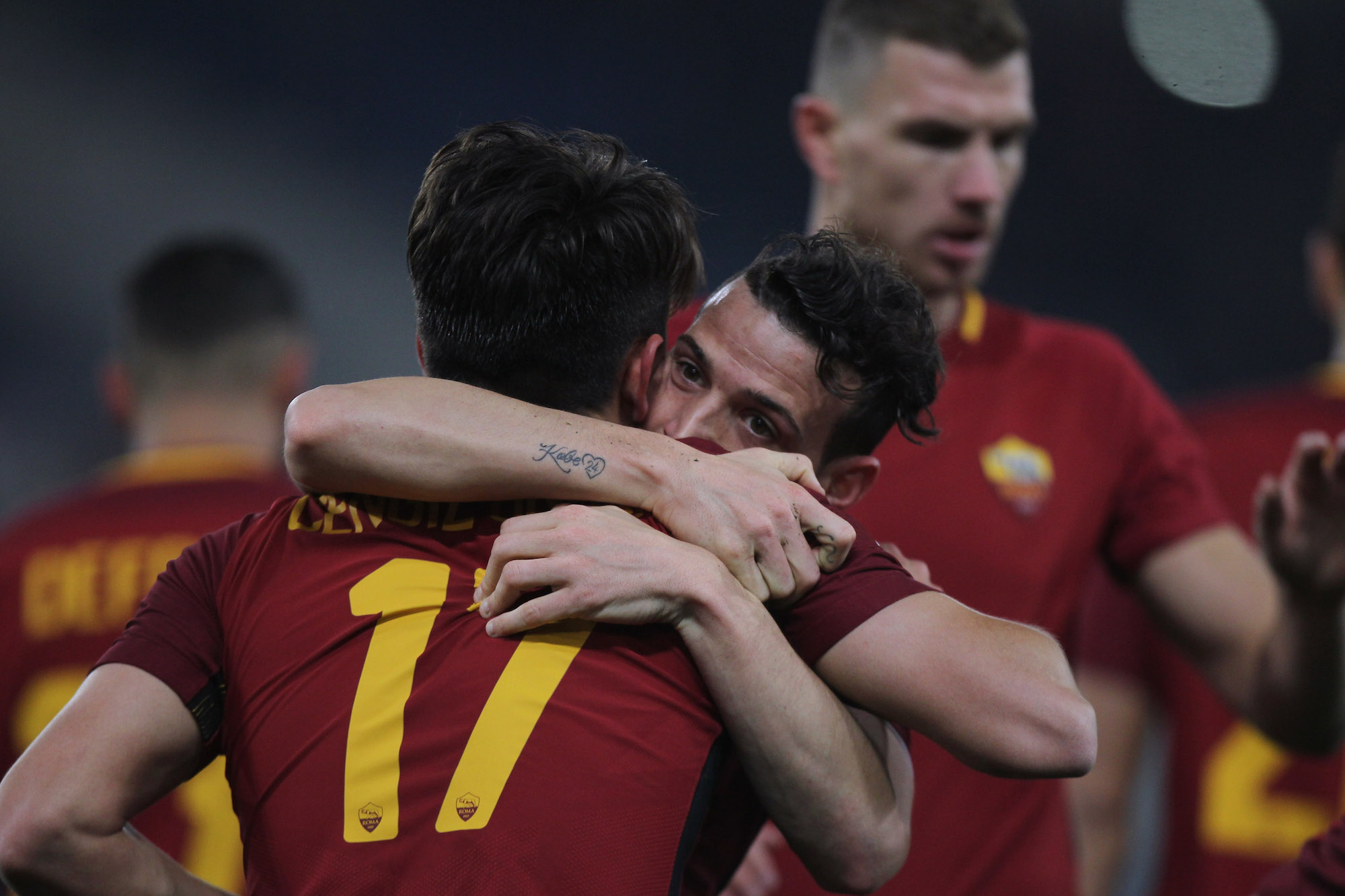 Roma star Alessandro Florenzi has turned down a proposal from AC Milan, according to reports on Tuesday.

Tuttosport claim that the versatile Italian international is stuck in the middle of a contract saga, with Roma wishing to save money on his new deal by only offering slightly increased teams.

As a result, Juventus and Milan are monitoring the situation surrounding the 26-year-old, who has a deal which expires in 2019.

The newspaper also states that Florenzi has already turned down a proposal from Milan, with Juve ready to strike in the summer.