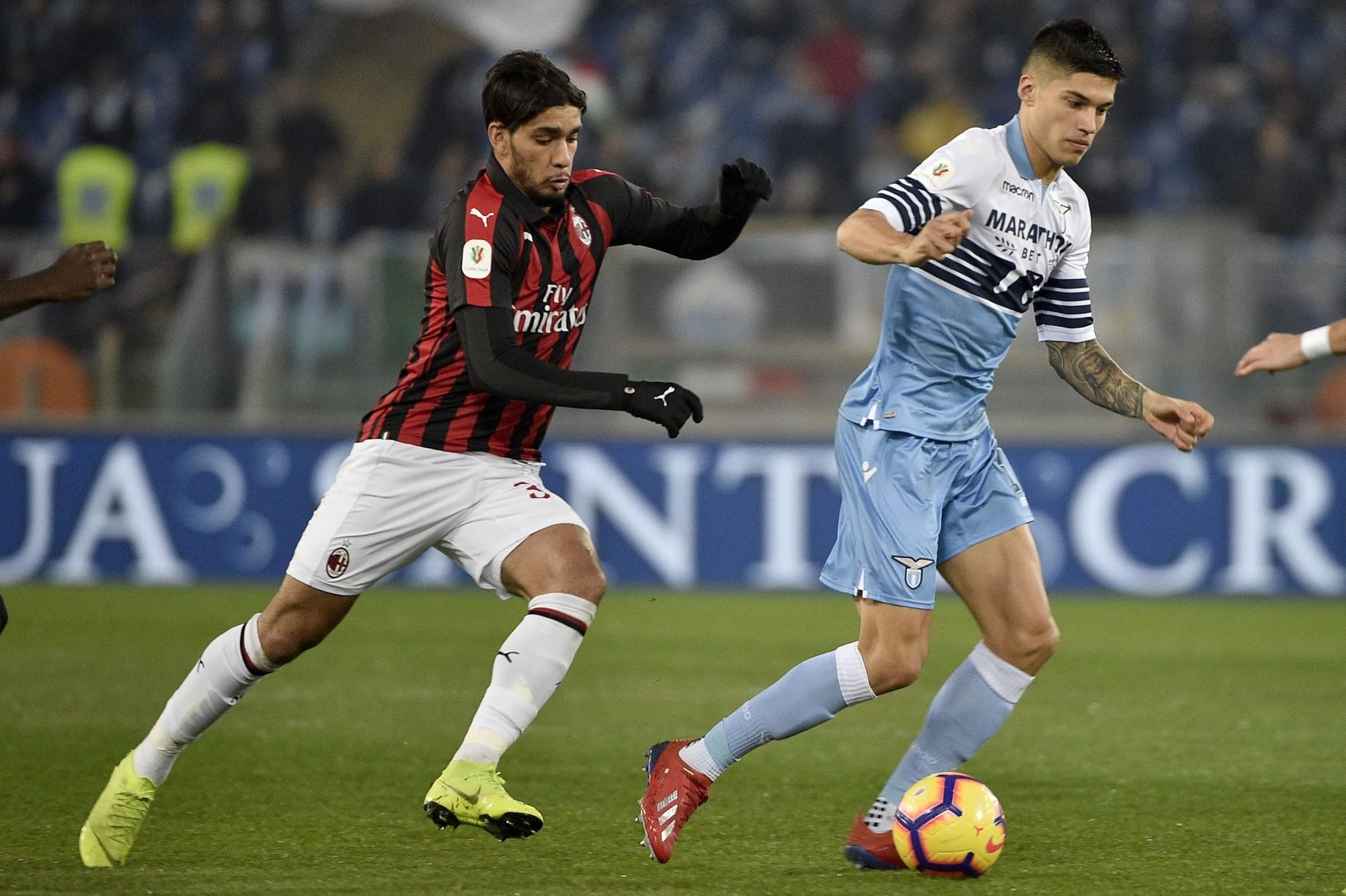 According to the latest reports, AC Milan have set their sights on Joaquin Correa, Lazio’s 24-year-old winger. In fact, an offer has already been presented to the Olimpico side.

The Argentinian winger had a successful season with Lazio this past campaign, scoring nine goals and assisting an additional seven. Furthermore, he punished Milan twice, scoring against them in the league and in the cup.

As reported by Il Tempo, the Rossoneri have already presented an offer to Lazio for the player: Cutrone plus €20m (€50m total). Giampaolo is a big fan of the striker, and thus the management is looking to satisfy his wish.

However, as per usual, Lazio president Lotito wants more, specifically €60m. So far, he’s already rejected offers from Atletico Madrid and Napoli (who both offered around €30m), with Milan set to become the next victim.