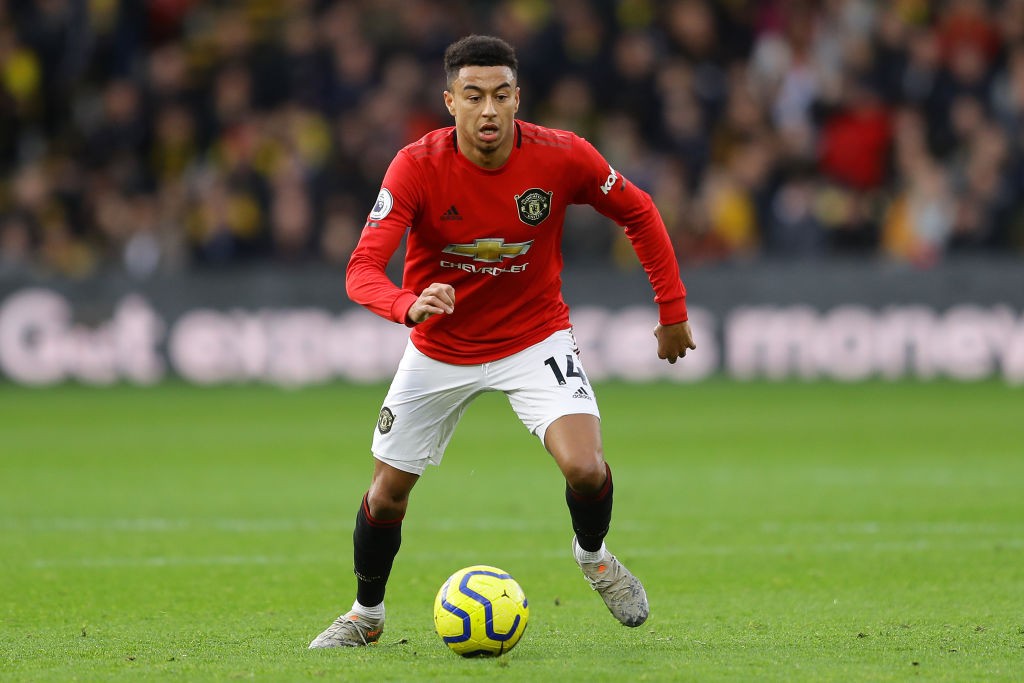 The 27-year-old has struggled for form at United this season, continuing his struggles from 2018-19 and failing to record a Premier League goal or assist in the whole of 2019.

His Old Trafford future has come into doubt, especially now that Sky Sport have seemingly confirmed he has teamed up with Raiola as his new representative.

The Dutch-Italian ‘super agent’ of course has several clients at Milan currently such as Gianluigi Donnarumma, Alessio Romagnoli, Suso and now Zlatan Ibrahimovic.

According to transfer source @NonEvoluto (Alessandro Jacobone of Sportitalia) on Twitter, Raiola may be looking to expand his empire at Milan as he has offered Lingard to the Rossoneri.

The England international is out of contract at the end of next season and widespread reports are claiming that there have been no talks over a renewal.

The Sunday Mirror are reporting that United value Lingard at £40m (around €45m) amid reports he will be used as a counterpart in a bid for Leicester City midfielder James Maddison.