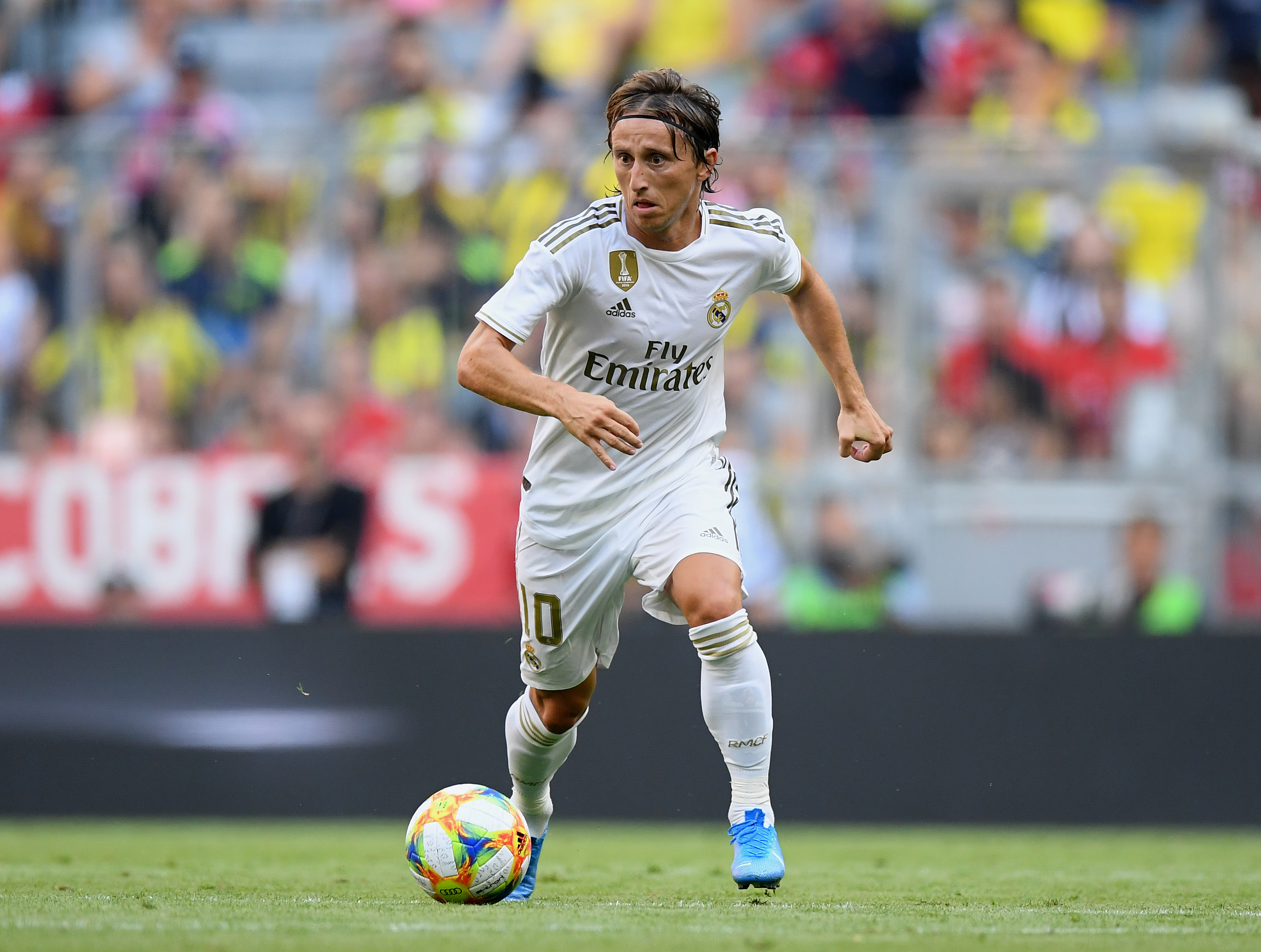 Report: AC Milan out of Modric race for one key reason

AC Milan are out of the running for Real Madrid midfielder Luka Modric for one key reason, according to a journalist.

The Rossoneri are one of the sides who have been strongly linked with a move for the Croatia international, even having met the player’s agent.

It was claimed by Gianluca Di Marzio that should there be even the slightest chance of landing Modric, then Milan are ready to pounce.

However, reports then emerged from Spain that the midfielder has no intention of leaving Real Madrid, despite all the offers that he has received through his agent.

Now, journalist Claudio Raimondi has told Sport Mediaset’s Italia Uno, that owner Elliott Management are not currently interested in Modric due to his €12m-a-season salary.

The 33-year-old still has two years left on his contract with the Bernabeu side, and Zidane wants to keep the player. For now, therefore, a move to Milan remains very difficult.