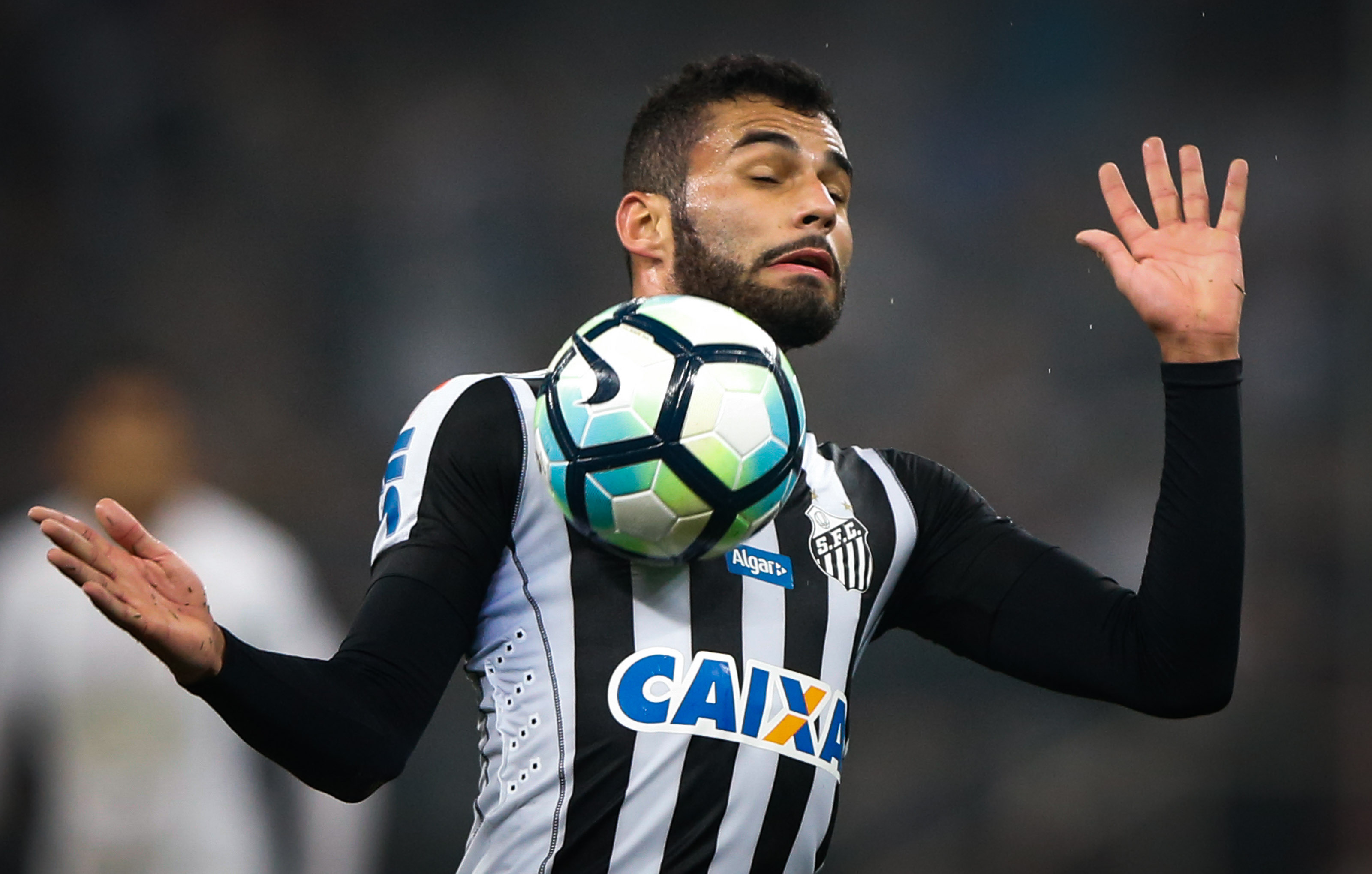 After Borini, Milan does not stop. According to Brazilian media, the Rossoneri have reached an agreement with Santos for midfielder Thiago Maia.

Milan will reportedly pay €14million to the Brazilian club, which is the price of his release clause. It is still unclear as to how the payments will break down, but in Brazil the Rossoneri appear as favorites for 20-year-old, who is also followed by Inter and PSG.

Thiago Maia plays as both a holding and a pure center midfielder, and he has featured in Brazil’s national team setup, now with the U-23s.

On the club side, he has broken into the first side to play in 8 games with Santos this season, 5 of those in the Copa Libertadores and 3 in the Brazilian league.

It is yet to be seen how far Milan’s immediate desire for the player is, as they could allow him to play on loan to gain first team experience and mature.