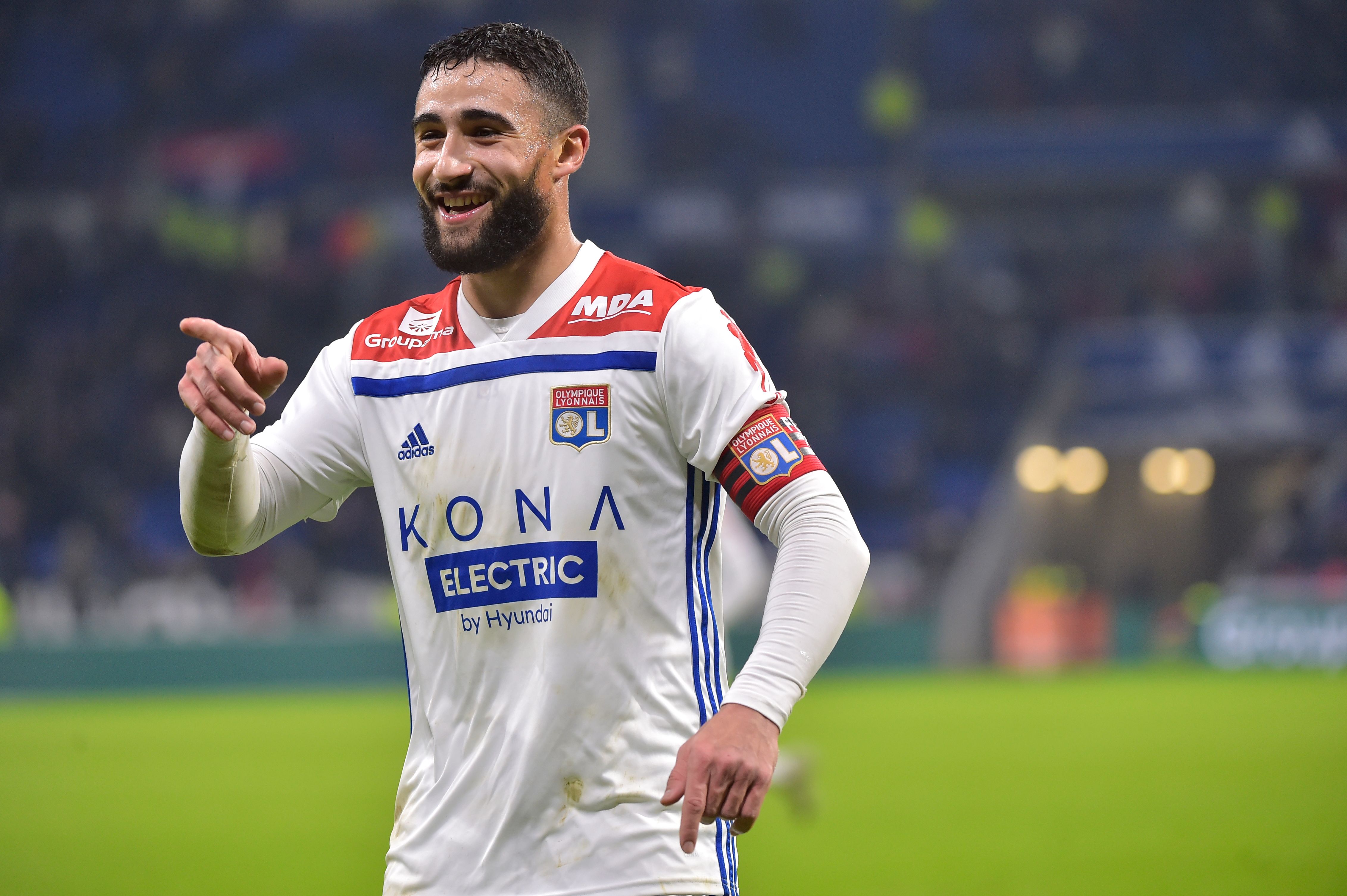 AC Milan are interested in rivalling Spurs to the signature of Nabil Fekir this summer, according to a report from France.

The France World Cup winner was close to moving to Liverpool last summer, only for the move to fall through at the last moment, while reports have suggested that Lyon are willing to sell Fekir to the highest bidder this summer

The player is apparently refusing to sign a new contract, with his current deal expiring at the end of next season.

He even recently split with agent Jean-Pierre Bernes, and now website Olympique et Lyonnais claims that Milan are one of two clubs in the running to sign Fekir this summer.

They state that the Rossoneri are interested in the idea of signing the 25-year-old as they look to bolster their forward options.

However, they may be considered to pose slightly less threat to Spurs due to Financial Fair Play constraints.