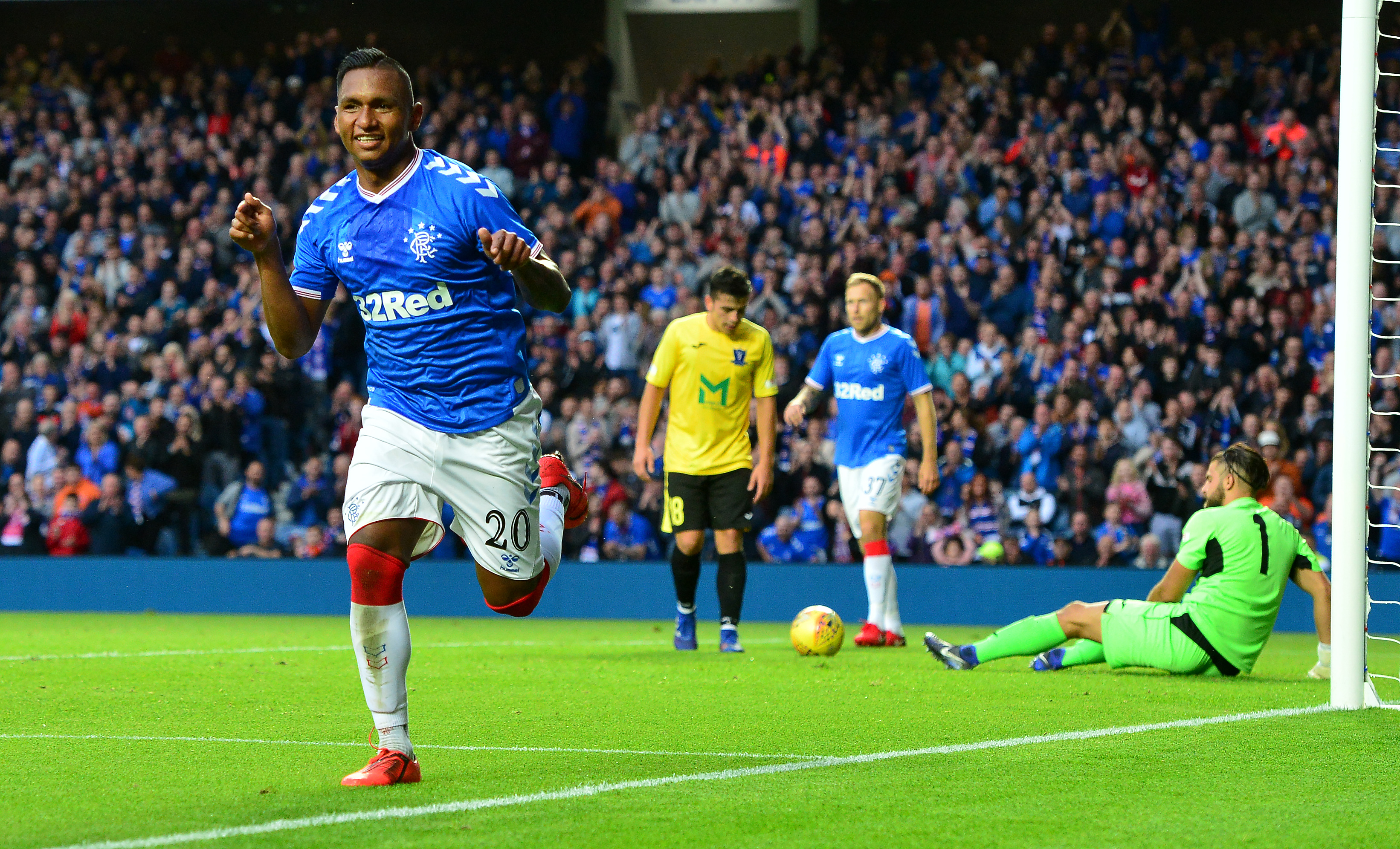 Paolo Maldini, Ricky Massara and the rest of the Rossoneri leadership are hard at work securing more reinforcements for new head coach Marco Giampaolo to have at his disposal next season.

Rafael Leao is set to arrive to help bolster the attack following Patrick Cutrone’s exit to Wolves, while a deal for Atletico Madrid’s Angel Correa is still being negotiated.

However on Tuesday a new name has emerged as a possible target, with the Evening Times in Scotland (via MilanNews.it) claiming the Milan scouted young striker Alfredo Morelos.

The Glasgow Rangers forward – famous for getting sent off four times in the league last season – was purchased in 2017 by the Scottish club.

However, should AC Milan want the services of the 22-year-old, they will need to pay the £15m (€16.3m) fee Rangers have set as their evaluation of the player.

The Colombian has scored a combined 32 goals in the last two season and is also being heavily linked with a move to China.