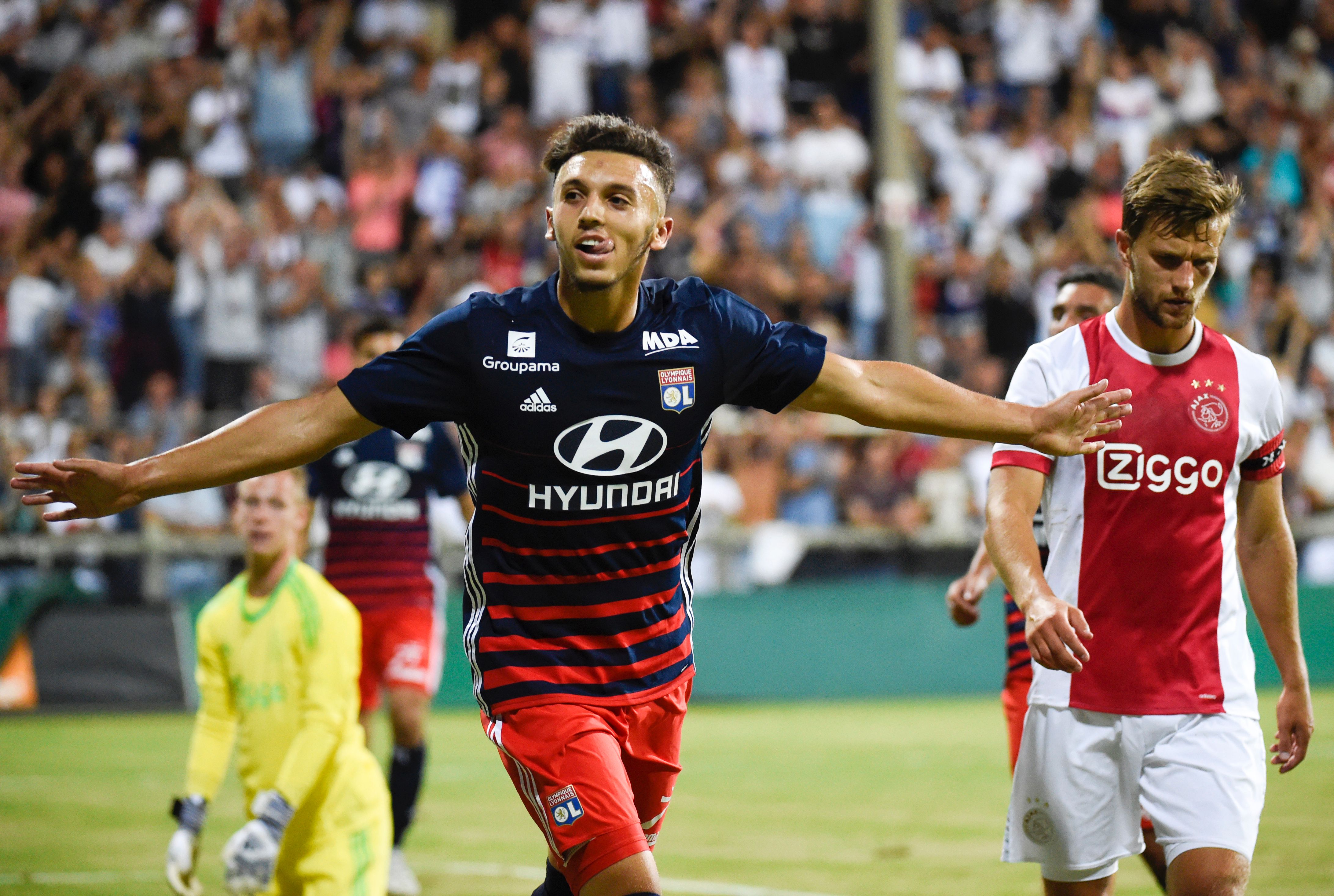 Report: AC Milan send scouts to watch the ‘next Lacazette’

AC Milan have reportedly sent scouts to watch a Lyon starlet who is already being branded as the ‘next Lacazette’.

According to a report from Calciomercato.com, the Rossoneri have despatched scouts to watch 17-year-old striker Amine Gouiri.

Gouiri amassed nine goals with France U17s at the European Championships and is considered a “classic centre forward with strong physical and technical skills”, the report claims.

Calciomercato insists that the teenager is just one of a number of high-profile prospects that the new Milan ownership has sent scouts to watch.

Gouiri has already made his debut in the Youth League for Lyon and occasionally trains alongside the first team.

Lyon’s president Jean-Michel Aulas, however, is reportedly not willing to sell the Frenchman as he is aware he could become one of his top stars in the future.

Alexandre Lacazette made the move from Lyon to Arsenal in the summer for a fee believed to be around £52million.