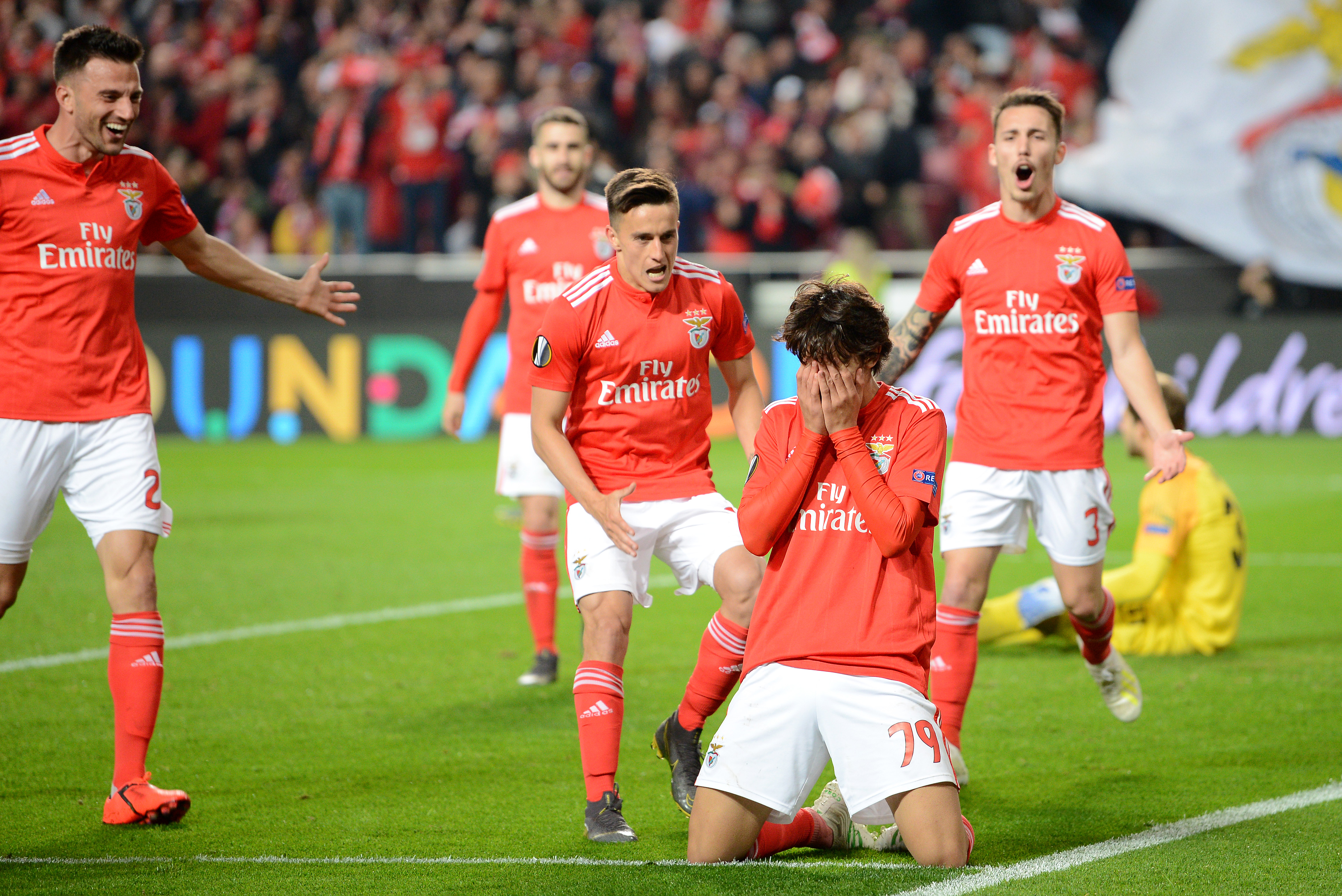 AC Milan were one of many clubs who sent a scout to watch Benfica v Eintracht Frankfurt last week, it is claimed.

That is according to an exclusive from TEAMtalk.com, who state that the Rossoneri were one of a number of Europe’s elite who were present at the Estadio Da Luz – seeing Benfica claim a 4-2 win.

Their report states that Manchester City, Manchester United, Liverpool, Arsenal, Tottenham, Wolves and Chelsea headed the list of clubs, with teenage starlet Joao Felix the main point of interest and the star of the show on the night.

Felix, a 19-year-old attacking midfielder, has ten goals and five assists in 20 league games for Benfica this season, with the Portugal U21 star enjoying a stellar breakthrough season.

Meanwhile Luka Jovic will have also attracted attention, given that the 21-year-old Serbia international has 25 goals in all competitions for Eintracht this season.

One scout told the English outlet: “I don’t think I have seen so many clubs come to a senior game to watch players, but this was almost a perfect storm with Felix and Jovic both playing – as it stands they are the best two attacking youngsters in world football, and more importantly, both are available this summer.”