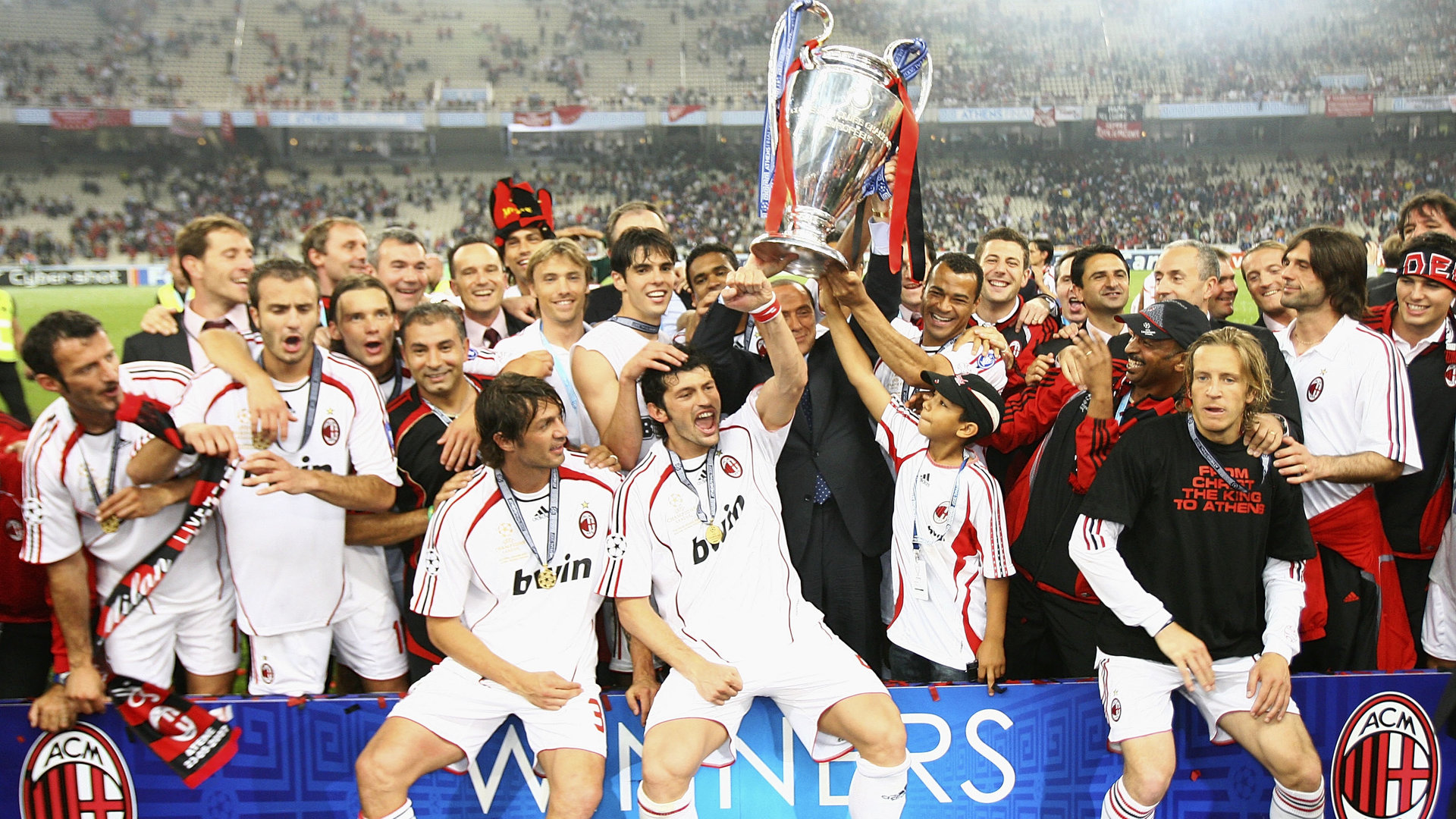 Report: AC Milan could be set for UCL return under new UEFA rankings

AC Milan could be handed a welcome boost as UEFA’s new coefficient rankings have been revealed, according to the Daily Mail.

The idea behind the new rankings is to reward clubs who have a history of success, with previous Champions League winners receiving a boost regardless of recent performances.

Under the rule, AC Milan are set to rise from 25th place to 9th place in UEFA coefficient points.

Meanwhile, Manchester United will climb from 20th to 12th, and Manchester City fall from 11th to 16th.

AC Milan’s previous five seasons have amounted to two last-16 exits and three campaigns where they failed to qualify for any European tournament at all.

The system essentially means that should UEFA opt to use “wild card” places for an upcoming UCL tournament, Milan would be in a good place to qualify regardless of league standings.