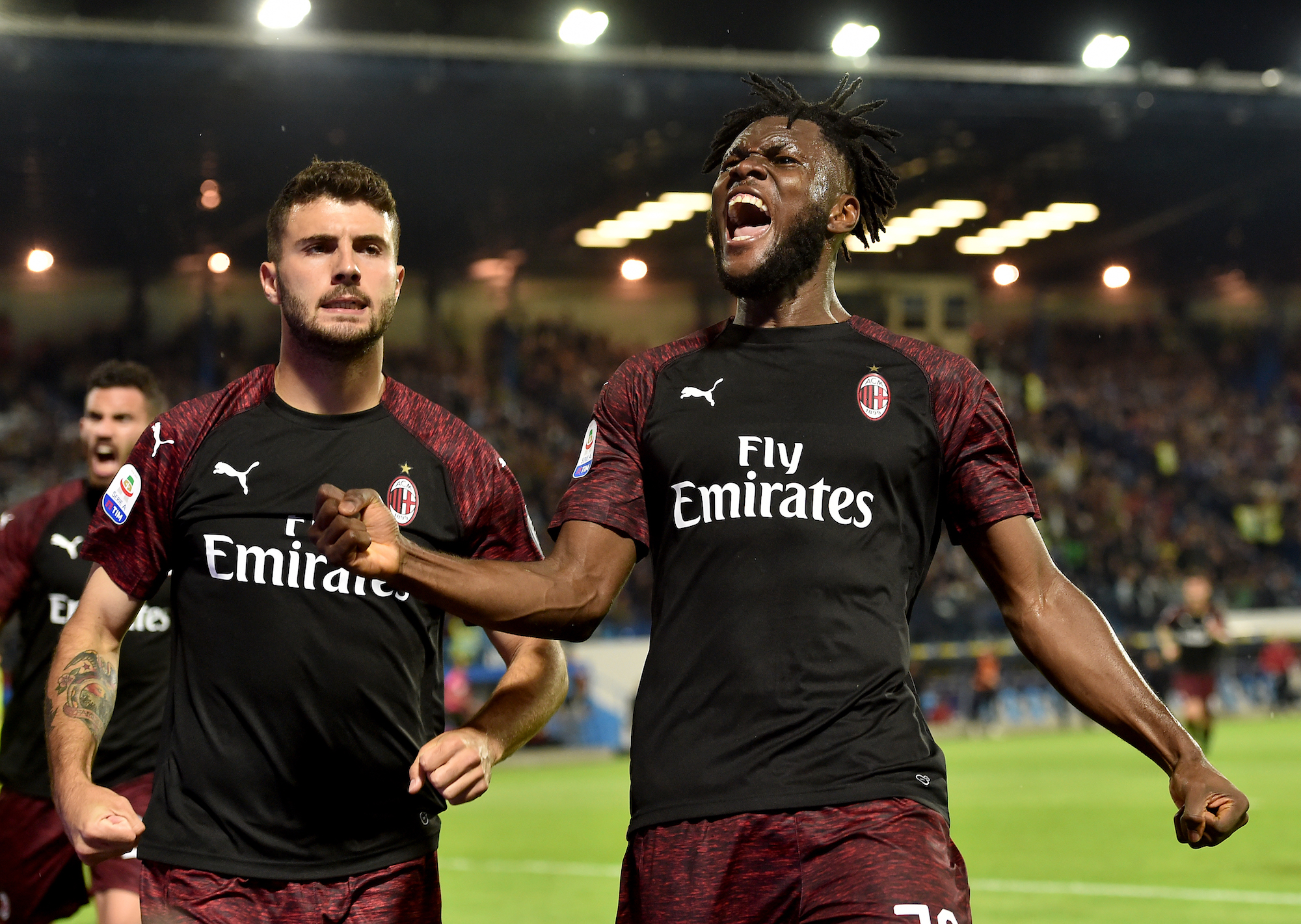 With the intention of making a few more signings this summer, in addition to the four already made, AC Milan will have to offload a few players in order to balance the budget.

According to the online version of the newspaper Libero, the Rossoneri have put Franck Kessie on top of the list of potential departures, as he could be sold for a good amount.

The Ivorian has attracted interest from several clubs in Premier League, including the likes of Tottenham and Wolves, who reportedly are monitoring his situation with the San Siro side.

Thus far, Milan have only received offers of up to €28m, which is roughly the same amount that they paid to Atalanta two years ago. In other words, they are not willing to accept any of these offers.

As stated in the report, the Rossoneri will have to get at least €35m for the midfielder, who has been crucial in the last two years.