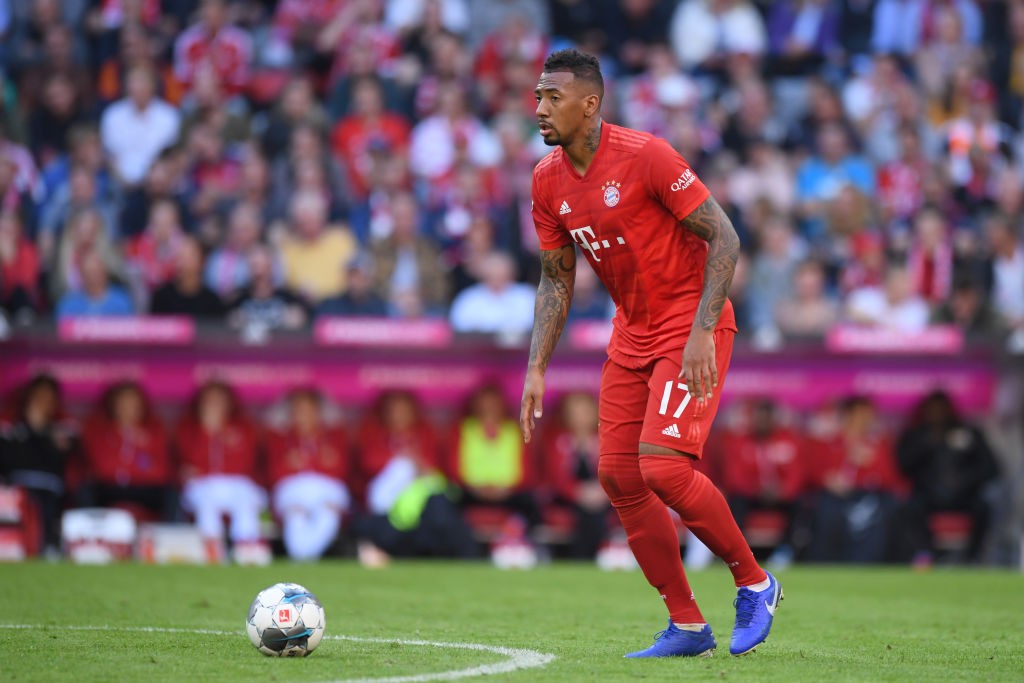 It emerged via Sky in Germany on Sunday night that the Rossoneri are interested in the idea of signing the 31-year-old, who has not been a constant starter at Bayern this season.

However, the outlet also added that competition would come in the form of Premier League side Arsenal, a side also desperate to reinforce their defensive options in the January transfer window.

Sky Sports in the UK then added that Bayern would be ready to let him leave this month for approximately £12.8m (€15m).

According to the Daily Mirror, the Gunners have already had talks with the Bavarian giants over Boateng, but their limited funds means they would only be able to propose a loan deal at present.

The outlet adds that Milan’s interest is now ‘likely to scupper any chances Arsenal had of taking Boateng on loan’ – which means that Milan are firmly in pole position to sign the German international.