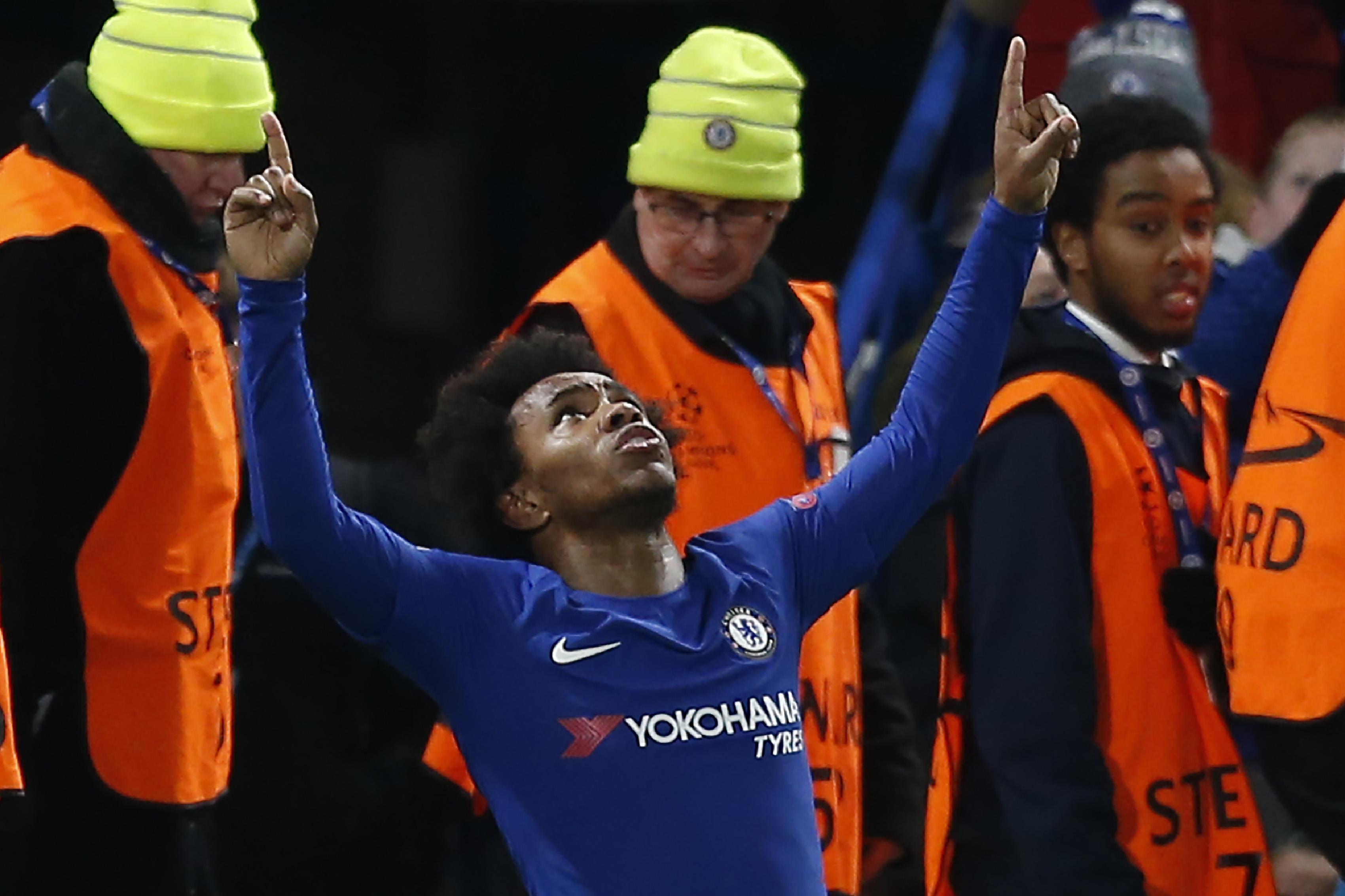 Calcionews24 is reporting that AC Milan are interested in Chelsea winger Willian.

Manchester United also seems to be interested in the Brazilian and the two clubs are set to battle it out, the report claims.

The Daily Star were first to report that the Red Devils are ready to prepare a £45million offer in order to tempt Chelsea.

The player is under contract until 2020 but could move on this summer. Willian played under Jose Mourinho at Chelsea and the Portuguese manager is keen on a reunion.

Calcionews24, however, are reporting that Milan are also tracking the player and could make a surprise bid for him in the summer.

The report states that the Rossoneri have identified a new winger as one of their targets this summer, and would love to make a splashy signing such as this.

Willian has had a bit of an up and down season with Chelsea but was sensational in the first leg of their Champions League fixture against Barcelona.