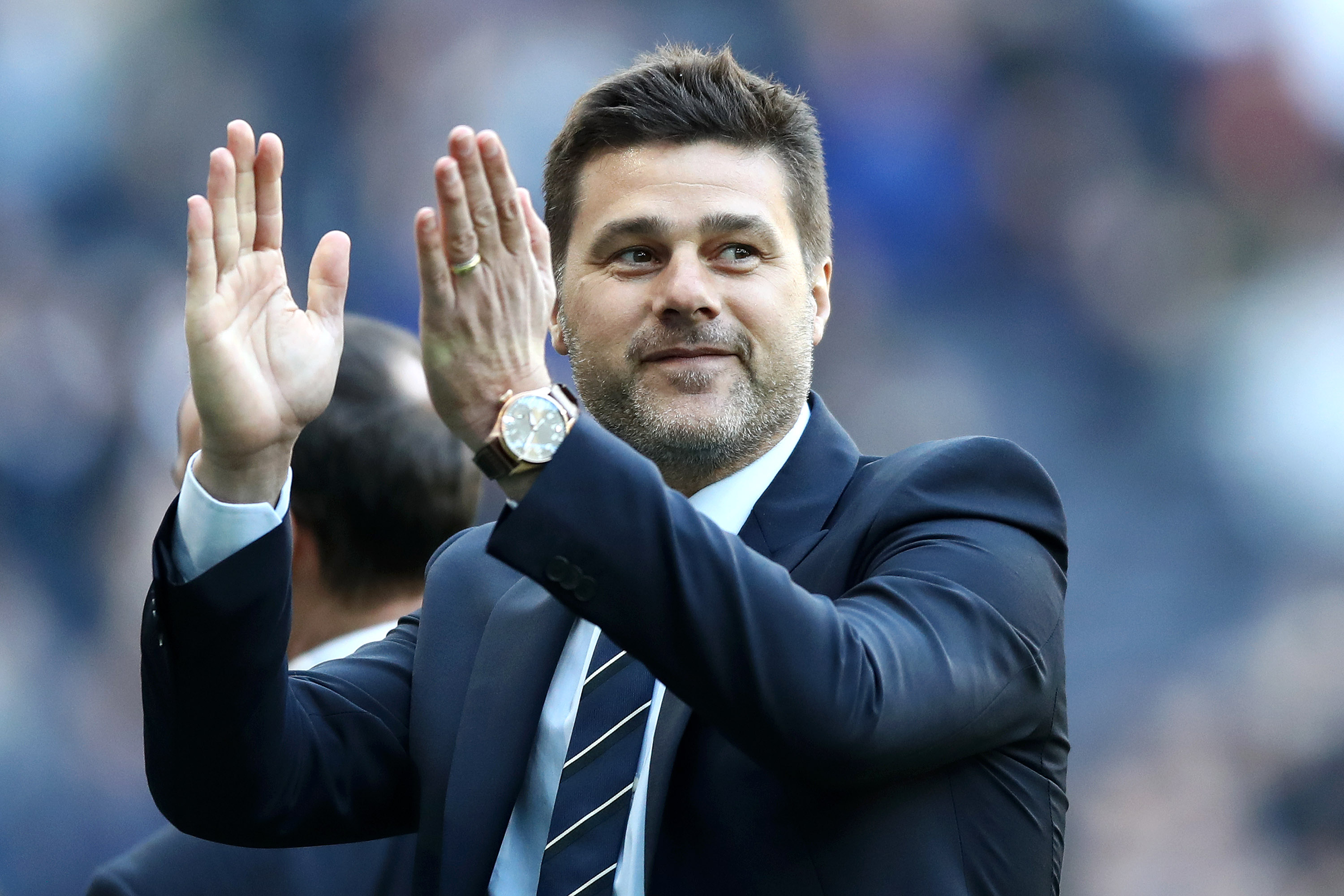 AC Milan are lining up Spurs boss Mauricio Pochettino to replace Gennaro Gattuso for next season, a report claims.

Speculation has been rife in the media recently that the Rossoneri could sack Gattuso at the end of the season should the club fail to qualify for the Champions League.

According to the Daily Mirror, Milan are lining up Pochettino as a potential replacement for Rino, but ironically it could hinge on whether or not the club qualifies for Europe’s elite club competition.

Milan will apparently look to tempt Pochettino away from Tottenham with the promise of £300million to spend on new players this summer.

In fact, this is not the first report to float the idea of Pochettino as Gattuso’s successor, with Italian paper il Corriere della Sera claiming that Milan chief Ivan Gazidis wants the Argentina to help lead a new era.