AC Milan are set for a crucial period as they aim to secure sixth spot and European football next season while also beginning summer mercato negotiations.

According to Gianluca Di Marzio, new Milan directors Marco Fassone and Massimiliano Mirabelli continue their negotiations to strengthen the attack. On Friday, they met with a German intermediary with strong links to Borussia Dortmund in an attempt to keep alive the path to Pierre-Emerick Aubameyang.

However, Di Marzio claims that Alvaro Morata remains the first choice and Nikola Kalinic is the most feasible alternative at this stage.

The German club want to sell Aubameyang this summer due in large part to his age, the report claims, but will still initially request €70million for the Gabon international. However, this price could possibly be lowered as Aubameyang is not willing to try the Chinese league, and in China are the only clubs who would really consider such a large fee.

Real Madrid and Barcelona are not interested in the player, while PSG, despite rumors, he never actually initiated any direct contact with BVB.

The main obstacle for a possible deal remains the high wage request from his father and agent, currently fixed on €12million net salary which is three times what he earns now. The request could go down in the coming days, and Milan will wait for the right moment to move toward the player. 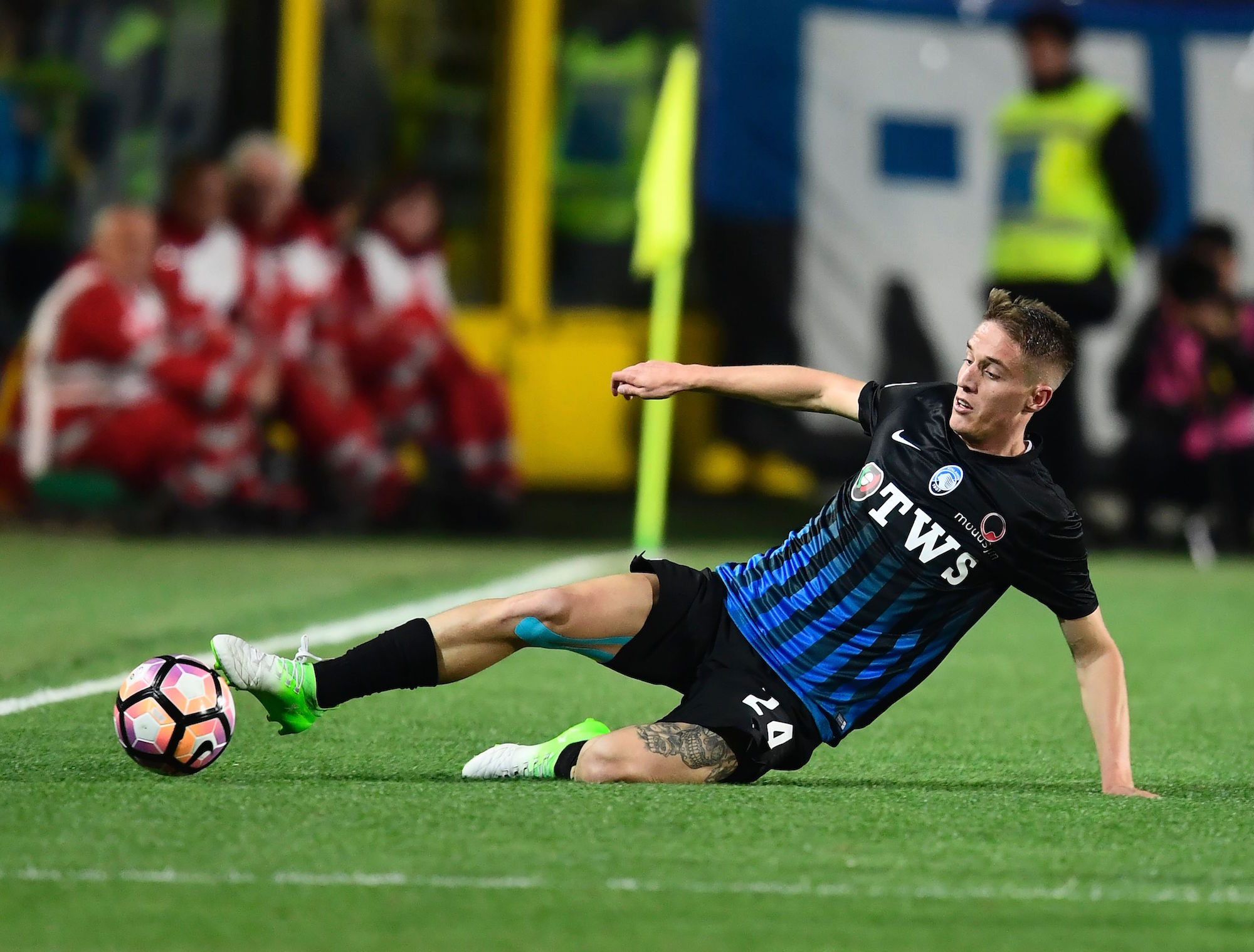 Giuseppe Riso arrived to meet with Mirabelli late on Friday, and with him being the agent of Papu Gomez it suggests that those links are concrete.

Sime Vrsaljko, currently at Atlético Madrid, is a name being considered for the right-back role amid concerns about Ignazio Abate’s recovery from an eye injury sustained against Sassuolo.

In addition, Milan have requested information from Atalanta for Andrea Conti as part of the Kessie deal.