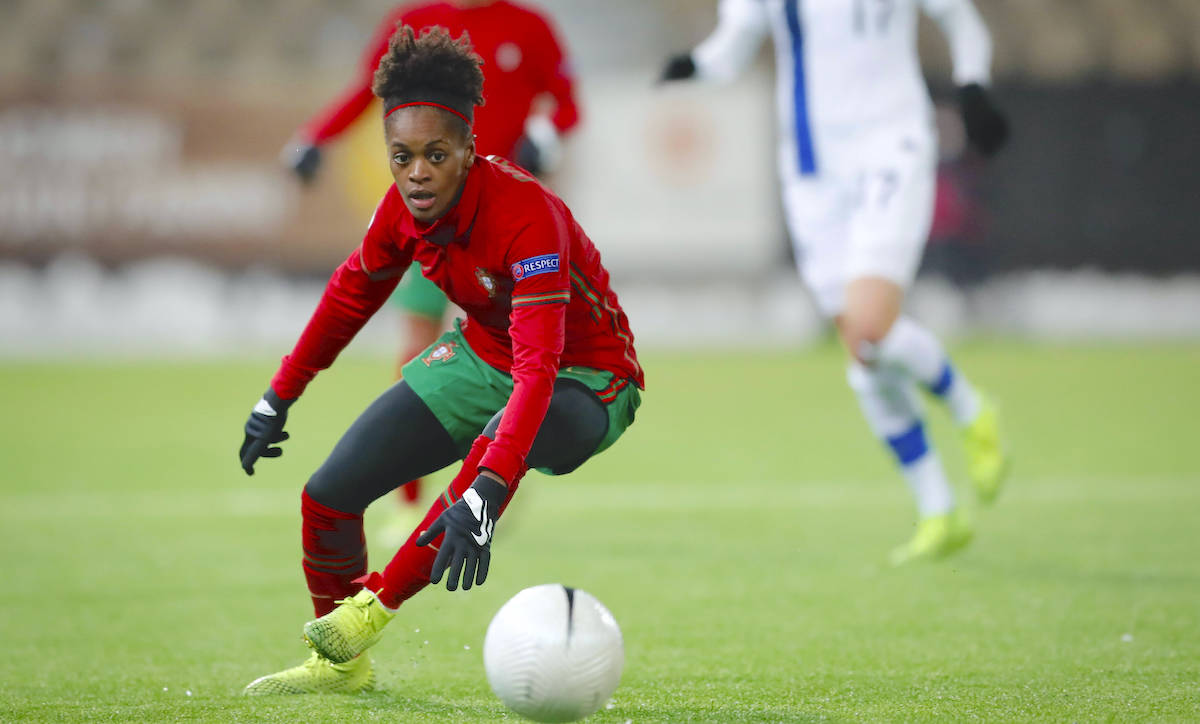 According to Tutto Calcio Femminile, the AC Milan Women are interested in forward Jéssica Silva. The team is looking to bolster their ranks ahead of next season, as they anticipate playing in the Champions League and competing on three fronts.

The Portuguese attacker recently played for Olympique Lyonnais, who are the most successful women’s football team in history. However, both Silva and Lyon have reportedly decided to mutually terminate her contract with the team.

The forward’s tenure with the French champions has been plagued by injury. As a result, she’s only been able to play two games for them, and has only scored one goal for the team.

Lyon are undergoing a full revamp of their squad, as quite a few of their current players are either leaving or going on loan. Jéssica Silva would be their latest departure. It’s also not unreasonable to conclude that Milan might undergo a summer revolution themselves, and will replace their departing players with the likes of Silva.

The same site also claims that if Silva were to sign for Milan, then it would also lead to the potential departure of Natasha Dowie. With the team’s fate still to be decided in the final few games however, plus the prospect of silverware in the Coppa Italia final, plans could of course change and evolve.