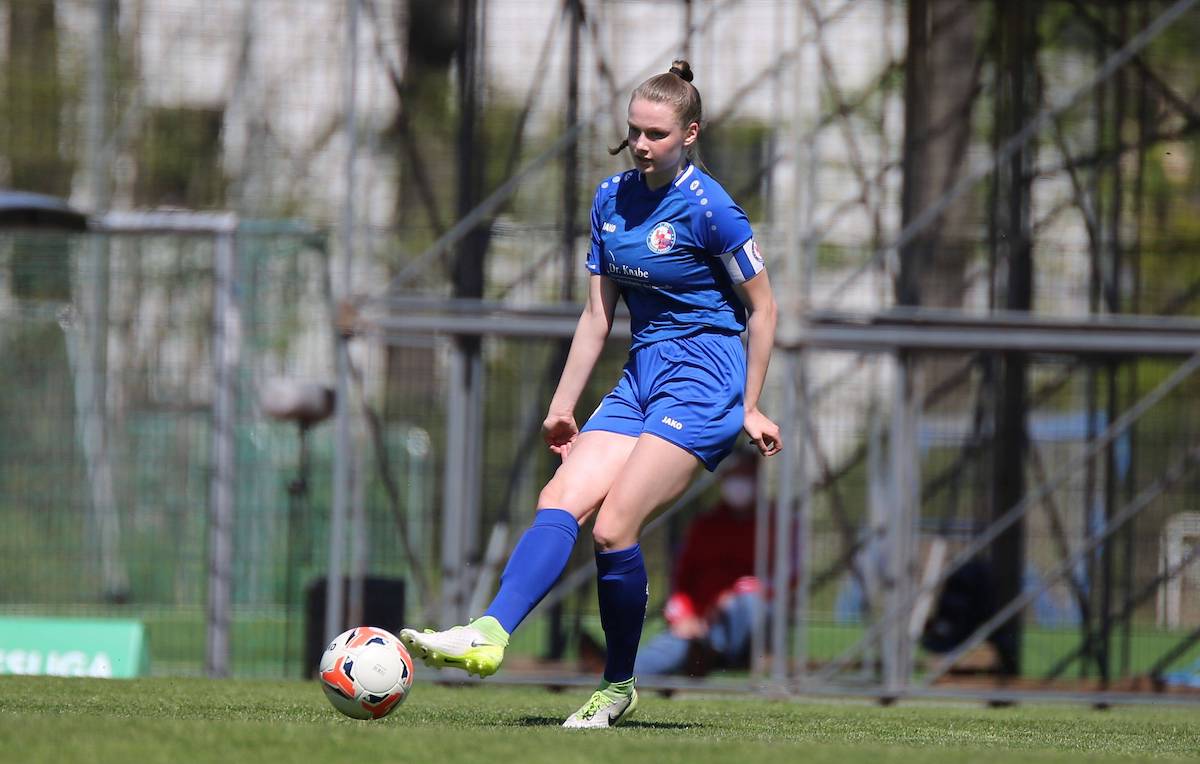 As was reported earlier, the AC Milan Women will finally have begun the process of establishing a Primavera team.

To date, they were the only major club in Italy that did not field a team in the youth leagues for girls, but that’s all about to change now. One of the first pieces of the puzzle is the signing of German defender Merle Luise Kirschstein who comes to Milan from Turbine Potsdam, where she played for the team’s second club in the Frauen-Bundesliga’s second division.

The player has played a total of 20 matches for the team and has scored only one goal.

According to Il Calcio Femminile, the player has already been to Casa Milan and has met Paolo Maldini. She was also accompanied by two of her agents to finish the paperwork needed to make her signing official.

The same article insinuates that Kirschstein will not be the only German to sign for the team.

Milan are also said to have signed Serena Cortesi from Orobica. The young forward played a total of six matches while Orobica were still in Serie A. The teenager also has experience at the international level as she’s played for Italy’s youth teams.

The two players will join fellow new signing Giorgia Miotta in the Rossonere’s newly formed youth squad. Expect the team to begin preparing for the upcoming season and to participate in the Campionata Primavera Femminile as early as this summer.