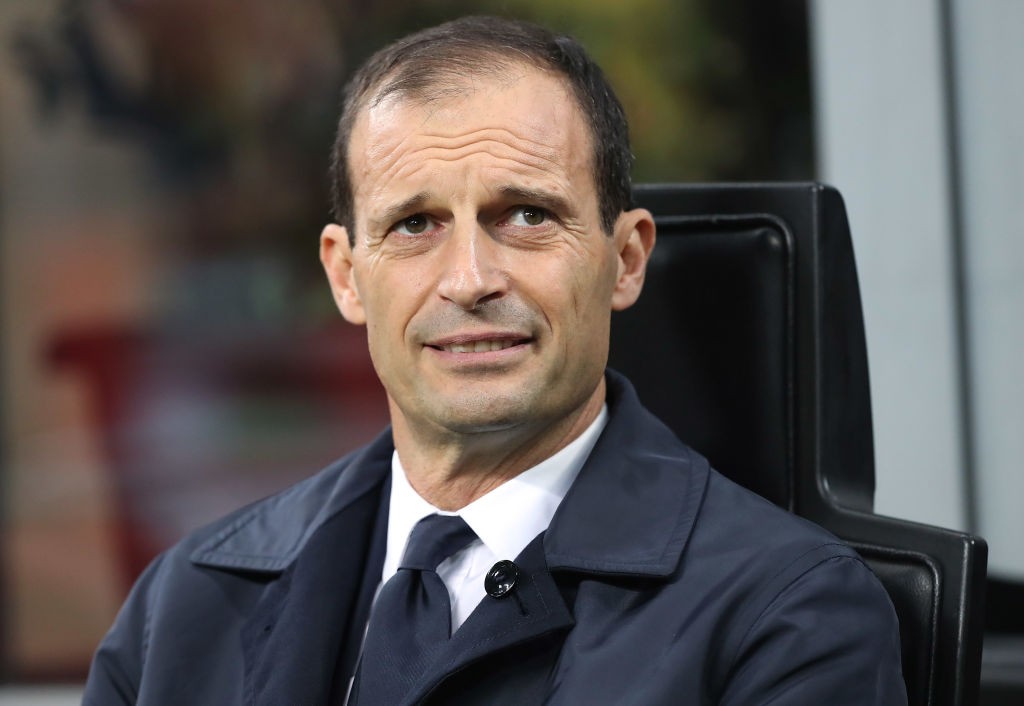 AC Milan’s hopes of luring Max Allegri back to the club appear to be over as the former Juventus boss reportedly wants to manage in England next.

Speculation is rife that head coach Marco Giampaolo will be sacked if a big improvement is not seen against Genoa at the Marassi on Saturday.

A number of names have been linked with taking his place, including the likes of Rudi Garcia, Andriy Shevchenko, Gennaro Gattuso, Roberto Donadoni and Claudio Ranieri.

However, a recent report from il Giornale stated that Allegri is the ‘only option’ to take over from Giampaolo should he be dismissed.

According to English newspaper The Sun though, Allegri has decided to take the season off rather than join a team mid-season.

The 52-year-old has apparently been taking English lessons, with Spurs or Manchester United being the most likely destination for him, the report adds.

In addition, Allegri has reportedly ‘made no secret of his ambitions to work in the Premier League after spending his whole career in Italy’, meaning Milan seem unlikely to get their dream man.