Arsenal are interested in a January move for AC Milan midfielder Hakan Calhanoglu, according to the latest reports from England.

Calciomercato.com recently reported that Calhanoglu’s departure in January is a possibility, despite the fact he has been a starter for the most part under Stefano Pioli.

They added that he club are looking for buyers for both economic and contractual reasons, with his deal set to expire in 2021, adding that Leicester are interested with a €20m asking price set.

According to a report from the Daily Mirror however, Arsenal boss Mikel Arteta is interested in the idea of signing the former Leverkusen man as he aims to bolster his midfield this month.

The outlet claims that Milan are happy to sell Calhanoglu as they are looking to raise funds to ‘remould their squad’ following a disappointing start to the campaign.

The Mirror also adds that player is ‘keen to move on’ because he wants to play regularly and give himself the best chance of nailing down a starting spot for Turkey ahead of this year’s European Championships. 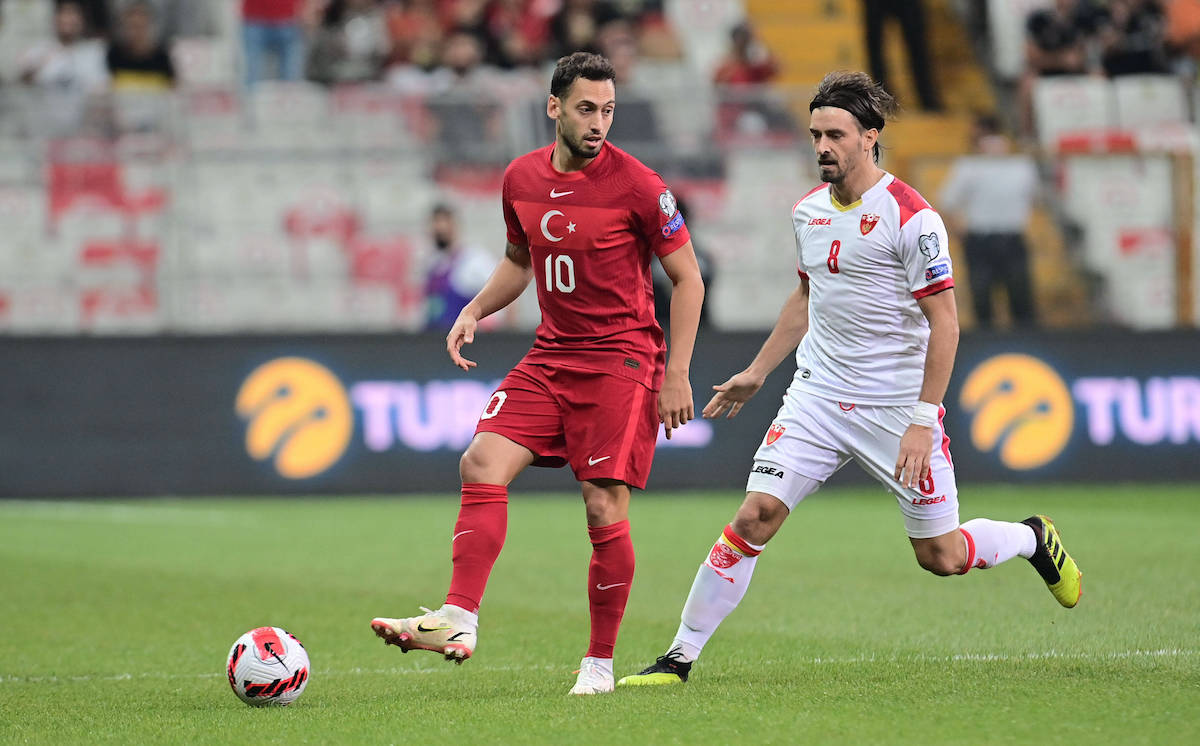 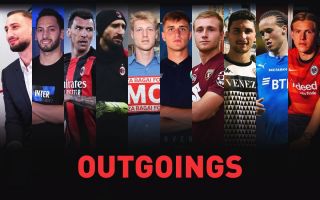 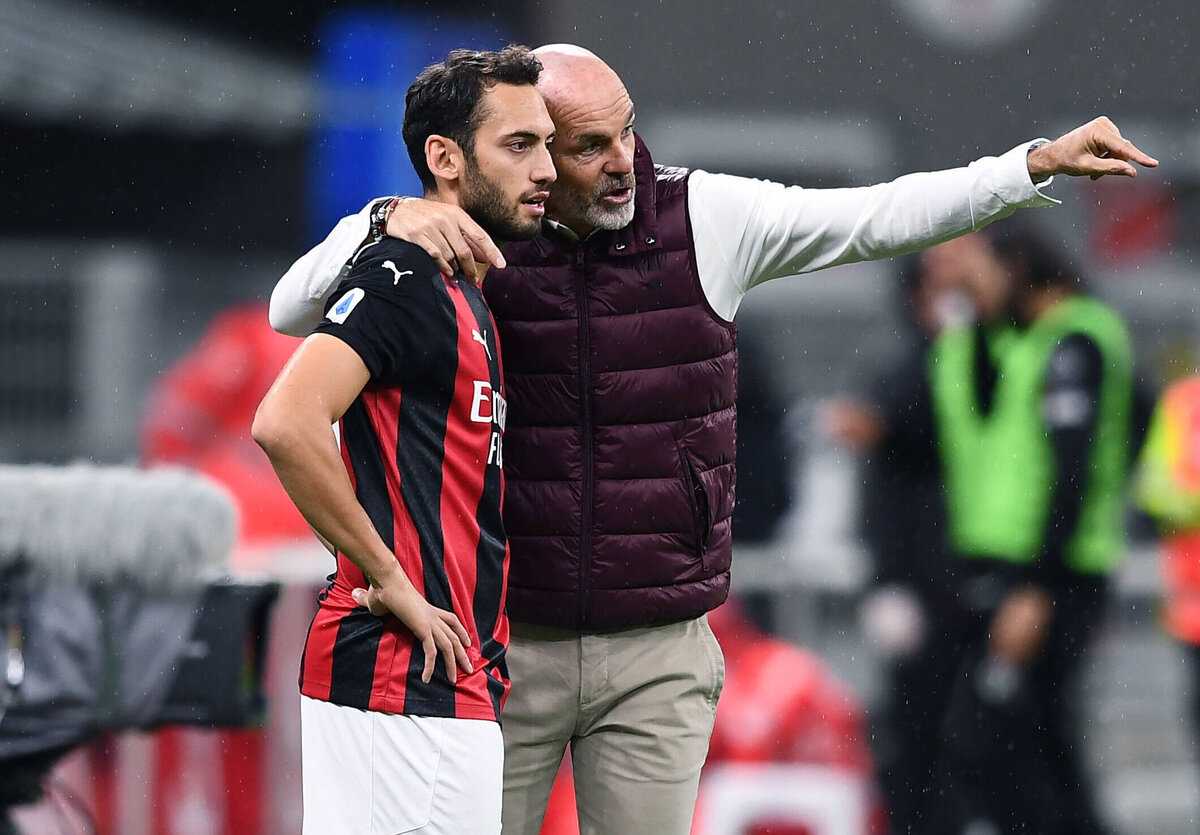 Pioli confirms Milan ‘are not looking’ for a Calhanoglu type to reinforce playmaker role
22 August 2021, 15:48
Serie A Standings