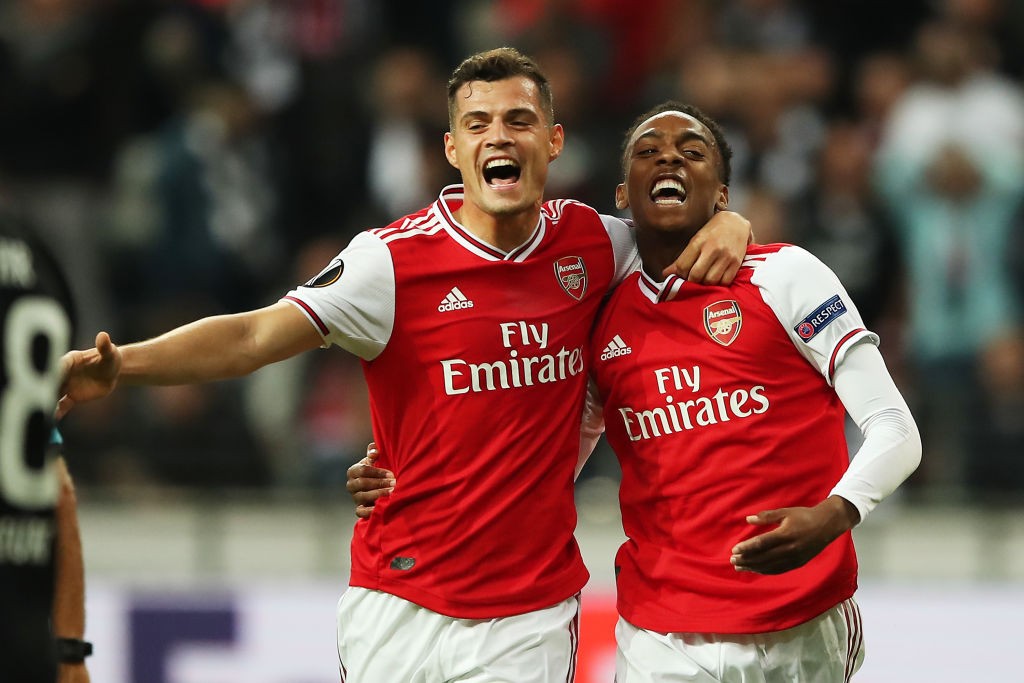 Arsenal are reportedly ready to offer midfielder Granit Xhaka to his former club Borussia Monchengladbach amid links with AC Milan.

The Rossoneri are expected to be active in the winter market having amassed just 13 points from their opening 12 games, losing seven of them and changing head coaches last month.

On Sunday, Calciomercato.com reported that Mohamed Elneny has been offered to the Diavolo for a second time by agency SPOCS as he continues to struggle out on loan at Besiktas, but that Granit Xhaka was considered more of a target for the Diavolo.

The Swiss international has seen his relationship with the club break down since he stormed off and had an altercation with fans during a 2-2 draw with Crystal Palace last month.

Xhaka cost Arsenal €50m when he joined from Monchengladbach (as per the Telegraph) back in 2017, and according to the Mirror the north London side are ready to offer him a chance to return there.

The English outlet claims that they will offer the 27-year-old in a deal for midfield sensation Denis Zakaria – who has been linked with Inter – while Newcastle United also present an alternative.

Swiss journalist Marcello Pelizzari claimed last week that the Rossoneri are the club in pole to sign Xhaka, who loves the city of Milano.