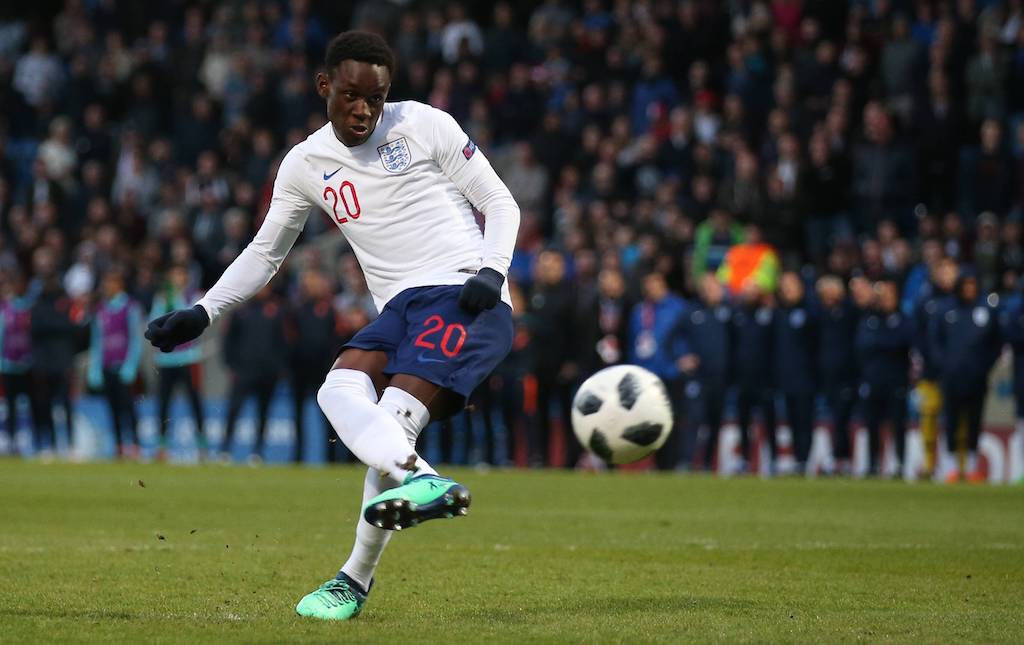 AC Milan are one of a number of sides monitoring the progress of Arsenal youngster Folarin Balogun, according to a report.

The Beautiful Game Podcast on Twitter are reporting that Balogun is set for a move away from Arsenal this summer in search of more immediate first team opportunities, with Germany his most likely destination.

In the Bundesliga Stuttgart, Werder Bremen and Eintracht Frankfurt are all interested in acquiring his services, but south coast clubs Southampton and Brighton are also mentioned as being keen.

They add that there is interest from Italy and the Netherlands too, with AC Milan and Roma joined by AZ Alkmaar and PSV Eindhoven in pursuit.

Balogun netted 10 goals in 15 Premier League 2 appearances for Arsenal’s U23s last season, but according to Sky Sports he recently refused to sign a new contract after failing to get assurances of a pathway into the first team.

The report added that the Gunners will demand £8m (€9m) to let him leave, a high price for a player who has not yet made a senior appearances.