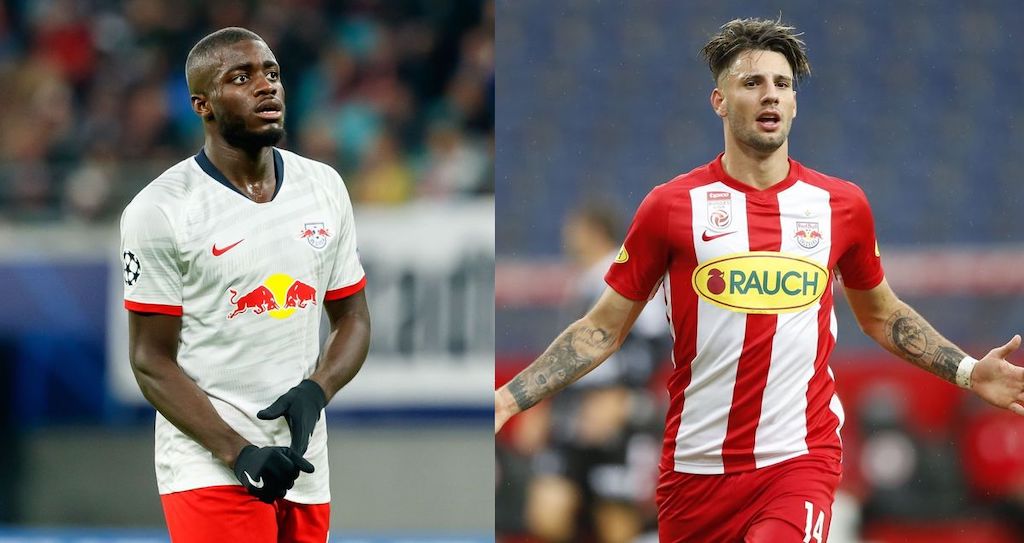 Mikel Arteta wants Arsenal to beat AC Milan to the signing of two players in the summer transfer window, according to a report.

We reported on Tuesday via Vito Angele that Szoboszlai is on Rangnick’s wish list and the German has received reassurances from the club. The Rossoneri have already been in contact with the agent, collecting the player’s approval, and the Hungary international has a €25m release clause.

In addition, we also reported a few weeks back via Vito Angele that Milan and Rangnick are keeping a close eye on Dayot Upamecano. The defender’s contract will expire in 2021 and the Rossoneri could try to get him at a good price, though he does have a €60m release clause and has also been linked with Chelsea by The Sun.

According to football.london, Mikel Arteta is determined to make three signings of quality to improve Arsenal’s defence, midfield steel and creativity, with Upamecano and Szoboszlai two of the ‘dream’ signings targeted.

Atletico Madrid midfielder Thomas Partey is the other player mentioned, and he has a release clause of €50m.