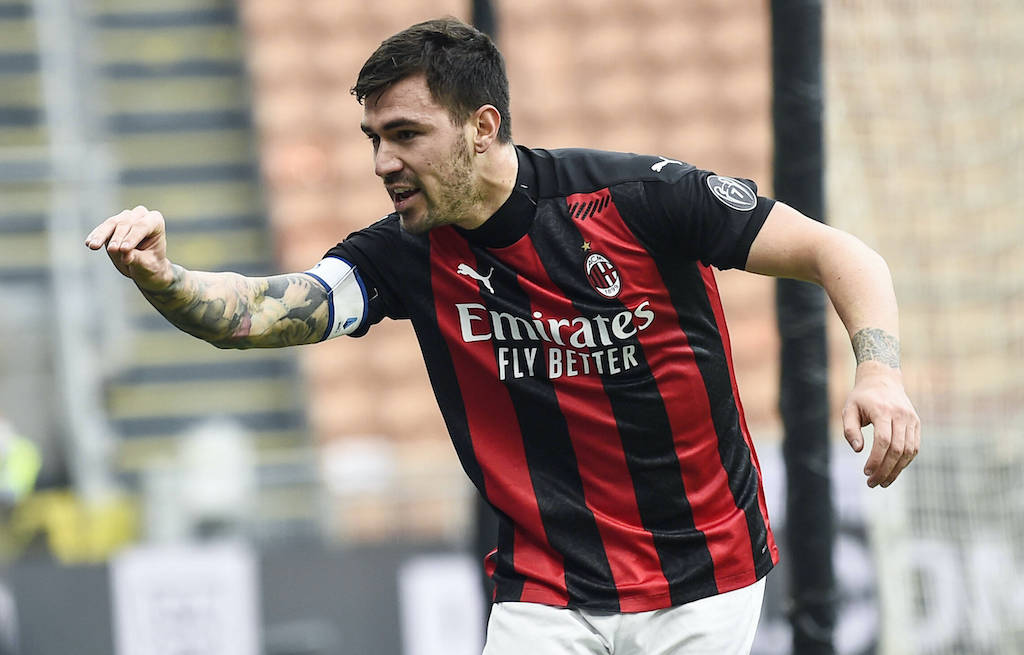 According to the latest from Mundo Deportivo, Atlético are preparing for the departure of centre-back José María Giménez, who has offers on the table from Manchester City and recently Chelsea in the Premier League.

Romagnoli of course could very well be departing the club once the transfer window reopens with a lot of speculation surrounding his future. The 26-year-old has a contract which expires in 2022, meaning the club must either make progress over a renewal or sell in the summer market to avoid losing him on a free, like they might with Donnarumma and Calhanoglu.

READ MORE: Juventus clash a fundamental test of Kessie and Bennacer’s progress – the specific role of each