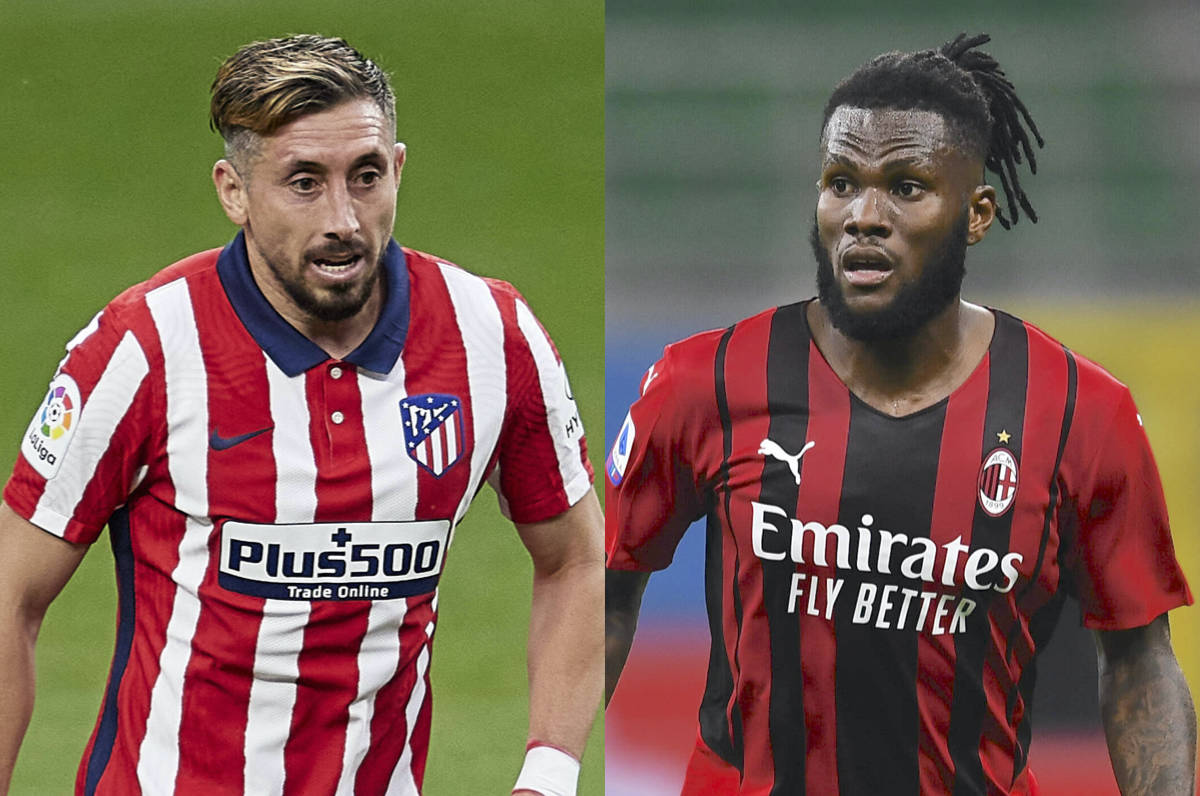 Another team have now been linked with a potential swap deal for Franck Kessie as Atletico Madrid are showing interest, a report claims.

Kessie’s future is continuing to dominate the headlines as the midfielder’s contract runs out at the end of the season and nothing suggests a renewal is imminent. Il Milanista reported yesterday that PSG and Tottenham are interested in the Ivorian, but Jurgen Klopp’s Liverpool have also set their sights on signing Kessie.

They added that Paolo Maldini and Ricky Massara have in mind a potential swap deal involving Thiago Alcantara which would be an equal exchange, one that could please everyone and avoid the worst case scenario.

According to the latest from Il Milanista, the Milan management would like to keep Kessie until the end of the season, given the player’s contribution is fundamental for Pioli and for the team’s hopes of getting another top four finish.

However, Atletico Madrid are considering an offer that might just change their mind as the club wants to beat the strong competition by offering Hector Herrera plus a cash figure of around €18m.

The Mexican midfielder will also expire in 2022 and his profile is one appreciated by Milan, but the only drawback is his age (31) hence the cash adjustment.