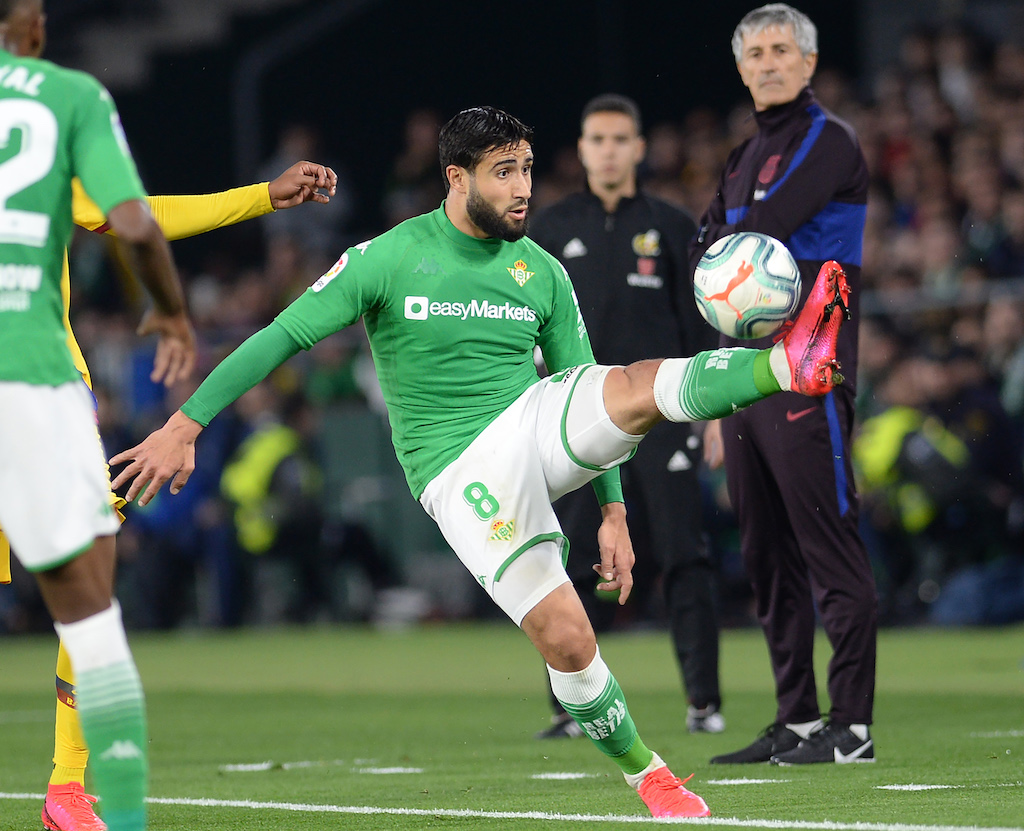 It was recently reported by Diario AS that Milan are ready to accelerate their attempts to sign Fekir and are even willing to put a €40million bid on the table.

However, the outlet also claimed that Betis view that sum as insufficient to part with the France international, who has seven goals and three assists in 23 appearances for Los Verdiblancos since his summer switch from Ligue 1 side Olympique Lyonnais.

According to the latest from Mundo Deportivo, the Rossoneri are not alone in their pursuit of the 26-year-old. That is because Atletico Madrid have also set their sights on Fekir as part of a double raid on Betis which includes attacking midfielder Sergio Canales too.

The Seville-based club have apparently reached an agreement with the two players whereby if they do not qualify for European football this season they will listen to offers, and the gap is currently 12 points.