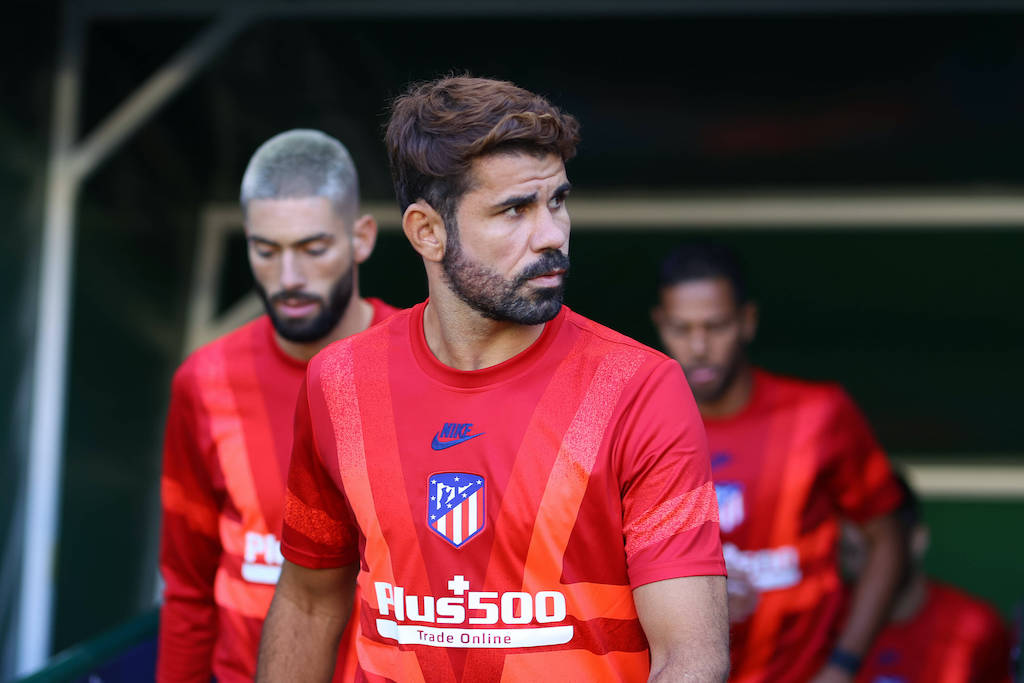 Atletico Madrid striker Diego Costa has reportedly told his friends that a move to Milano is imminent, but which club he means is a mystery.

Juan Gato, journalist of Spanish radio station Cadena COPE, published a message on Twitter about the future of Diego Costa.

He claims that the former Chelsea man has confessed to his closest friends – after being eliminated in the Champions League against RB Leipzig – that his next destination will be Milano.

In the event that this indiscretion should be confirmed, it will then be necessary to understand whether the future of the Spanish striker will be at Milan or Inter.

It has been speculated that the Rossoneri are in the market for a new centre-forward who can play second fiddle to Zlatan Ibrahimovic, and that is of course if the Swede does renew at all.

However, we think the more logical path would lead to Inter, as they could yet sell Lautaro Martinez.