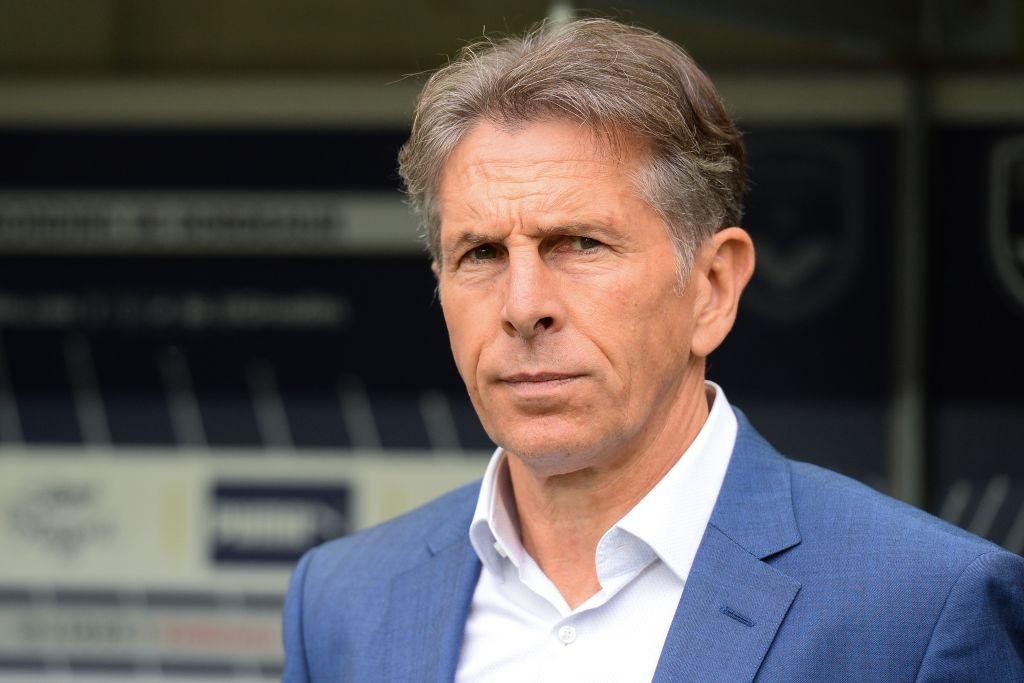 AC Milan considered the idea of hiring Claude Puel as their new head coach before deciding on Stefano Pioli, a report claims.

Marco Giampaolo was sacked seven games into the season having lost four games in that spell, lasting just 111 games in charge of the Rossoneri.

A number of replacements were linked at the time, including the likes of Gennaro Gattuso, Roberto Donadoni and Claudio Ranieri, as well as Max Allegri and Luciano Spalletti.

In the end though Milan opted to go with former Lazio, Inter and Fiorentina boss Stefano Pioli, who has lost two of his first four games in charge.

According to France Football – as cited by MilanNews.it – Rudi Garcia and Laurent Blanc were considered, as well as Claude Puel.

The French outlet reports that the current Saint-Etienne boss was a choice favoured by CEO Ivan Gazidis, who knows of Puel from his time at Southampton and Leicester in the Premier League.

However, in the end it was the wishes of Boban and Maldini that prevailed, who insisted on an Italian coach.