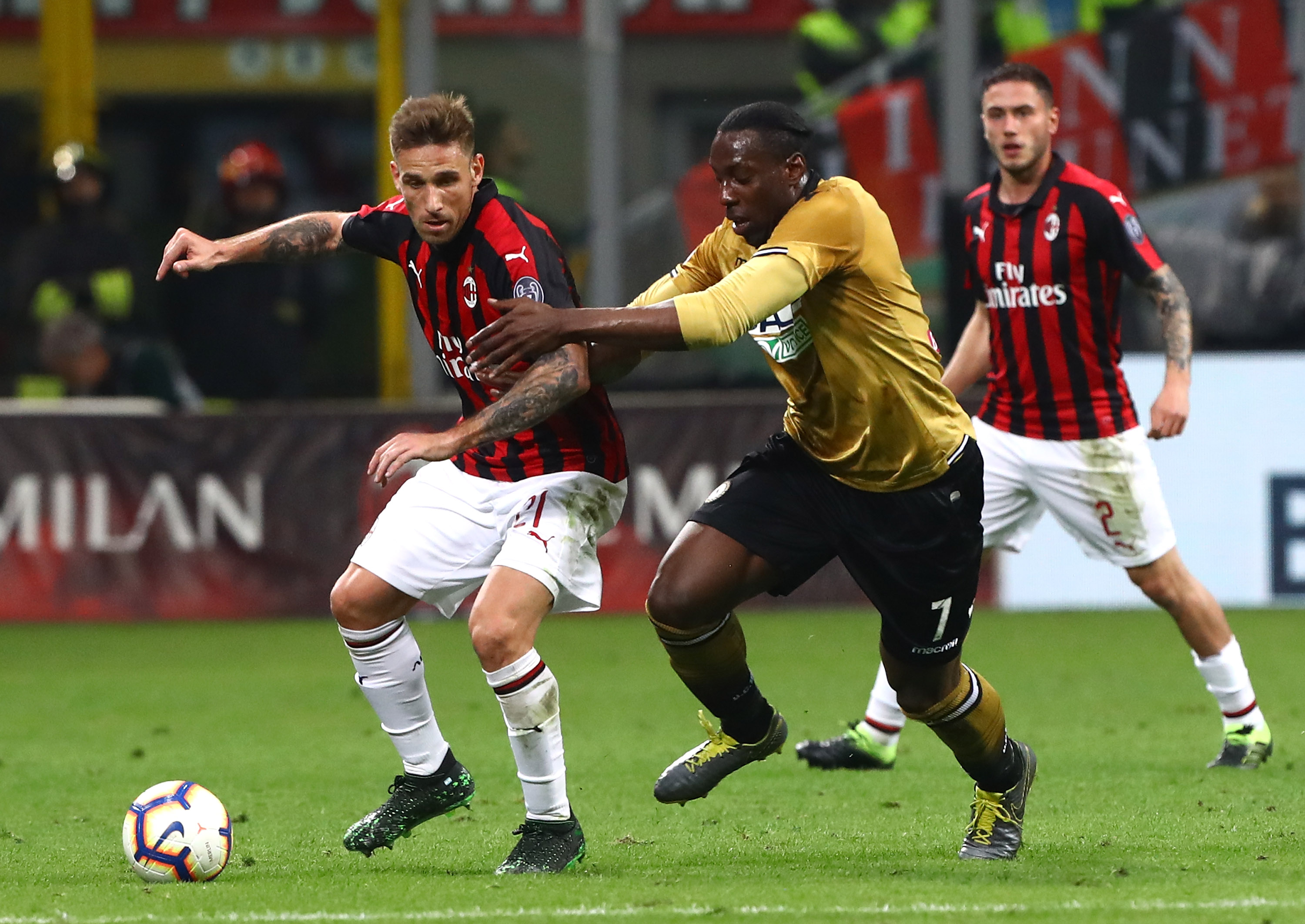 Argentinian side Boca Juniors are eyeing up a move for AC Milan midfielder Lucas Biglia, according to a report.

Biglia was surprise starter at San Siro on Tuesday night in the Rossoneri’s 1-1 draw with Udinese, though he struggled to keep up with the pace playing alongside Tiemoue Bakayoko.

The 33-year-old arrived with great expectation from Lazio but has never really found his feet at San Siro, largely due to consistent injury problems.

Biglia, who is under contract with Milan until June 2020, has largely been displaced in the starting XI by Bakayoko and Franck Kessie.

It is claimed that the Milan man could be interested in a return to Argentina as he nears the end of his career.