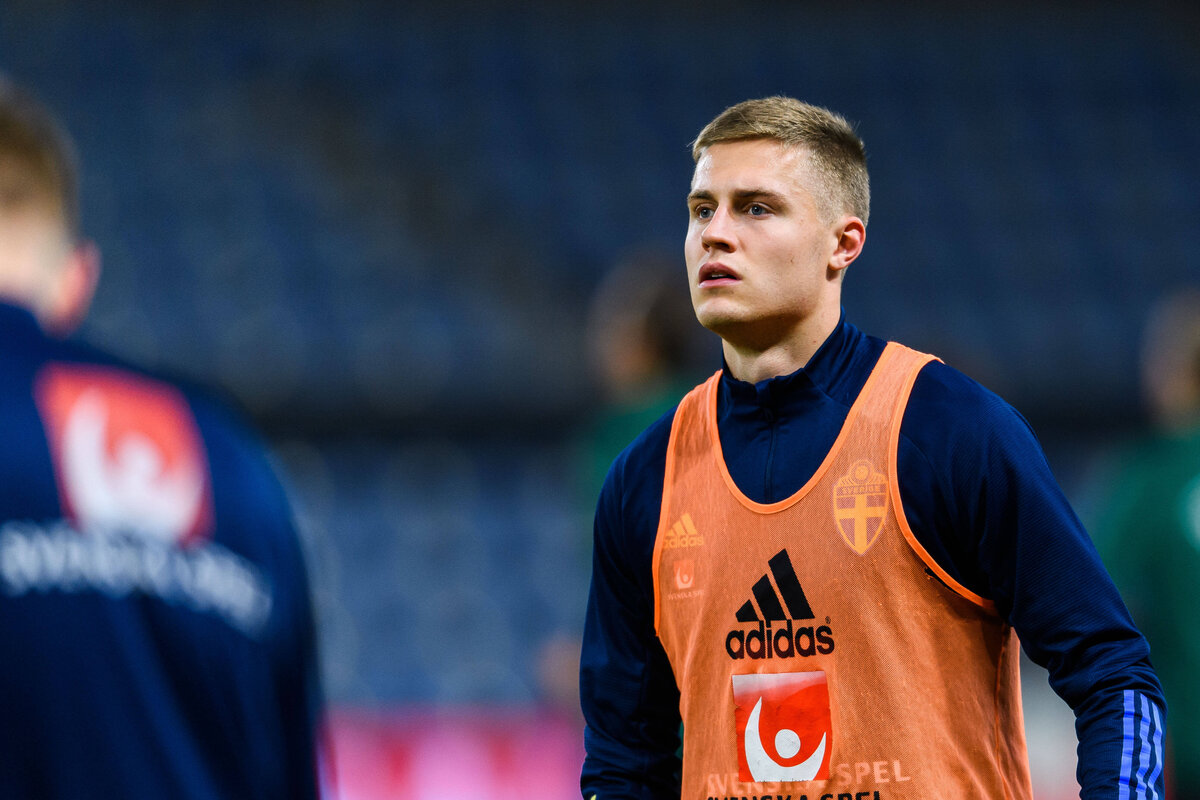 In their pursuit of a new playmaker, Milan have been linked with several players and some options for the midfield have also been mentioned. Mattias Svanberg is one of them, highly rated in Sweden.

Bologna used the 4-2-3-1 formation this past season and Svanberg often played in one of the two central midfield positions. He knows the Rossoneri’s system well, therefore, and can also play further up the pitch.

According to today’s edition of Corriere di Bologna, as cited by MilanNews, the Swede will have to make a decision along with Bologna on the future. His contract will expire in 2023 and the Rossoblu must decide whether to monetise or not.

Several clubs are interested him, such as Napoli, Juventus, Inter, Atalanta but also Milan. Bologna want €20m to part ways with the former Malmö man and this isn’t a huge figure, sparking interest even more. It remains to be seen what the Rossoneri will do.